Divorce is in no way celebratory. Perhaps all people want to have that happily ever after. However, we are also aware that not everyone gets their happy ending for reasons we already lost count of.

If you’re one of the individuals who are searching for requirements for a divorce in Denver, Colorado or any other state, this list of divorce facts could help you. 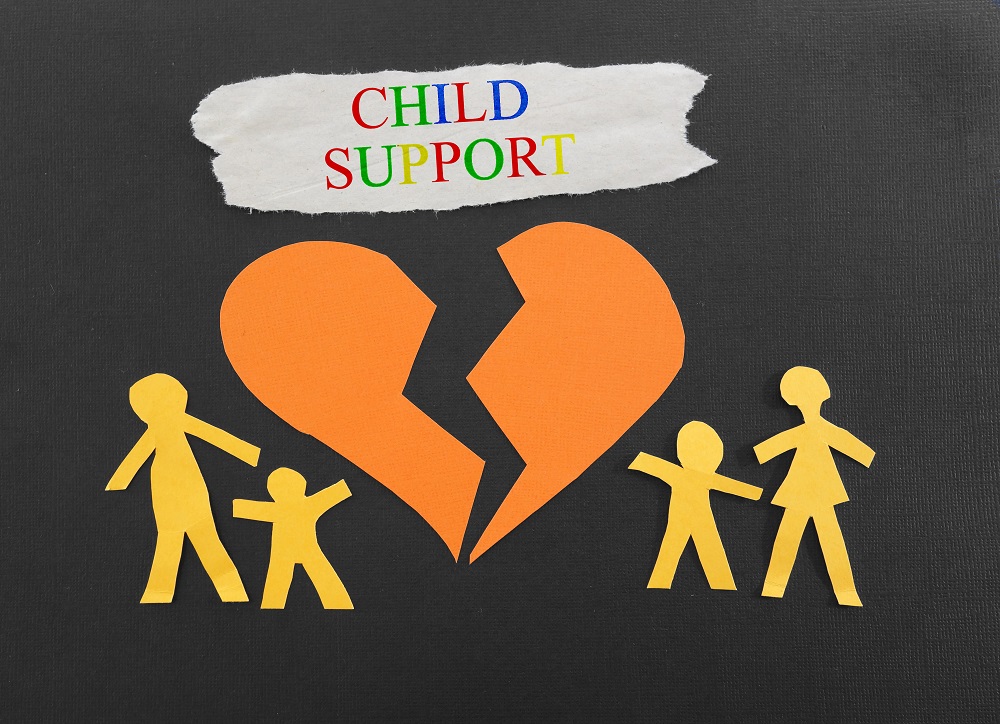 Who knew divorce can be this comic? Knowing these things can help you make a decision if you ever find yourself in a rocky relationship and you’re thinking of filing for a divorce.