A Quick Guide to the Legal Court Process

The law is a very complex and confusing field. That’s precisely why people who wish to practice law need to undergo four years of legal education, pass the bar exams, take an oath, and gain several years of experience as an associate. These requirements ensure that a person fully understands the complexities of the law and can use that knowledge to serve a bigger purpose.

But not everyone chooses to pursue a legal career. Thus, many people find it difficult to navigate legal processes and court proceedings. This lack of legal know-how may put them in a tough spot if they ever get entangled with the law.

It’s important to be informed, at least of the basics of court processes. This will enable an accused or defendant to recognize violations of their rights and to do something about it. Here is a quick guide to the legal court process.

Before an accused can even undergo trial, they must be informed of the charges against them. This is a basic right of an accused in criminal prosecution and must not be violated. Otherwise, the court will have the right to drop all charges and acquit the defendant.

Furthermore, the court must allow the accused to find and appoint their counsel. If they cannot afford one, the court will appoint a lawyer on their behalf. In no instance can a defendant be brought to trial without a lawyer, unless they choose and can represent themselves.

The time between the initial appearance and arraignment is the time when a lawyer studies the case of their client. This will enable them to form their arguments in court. Arraignment, then, is when the court calls the accused to enter a plea — either guilty or not guilty. 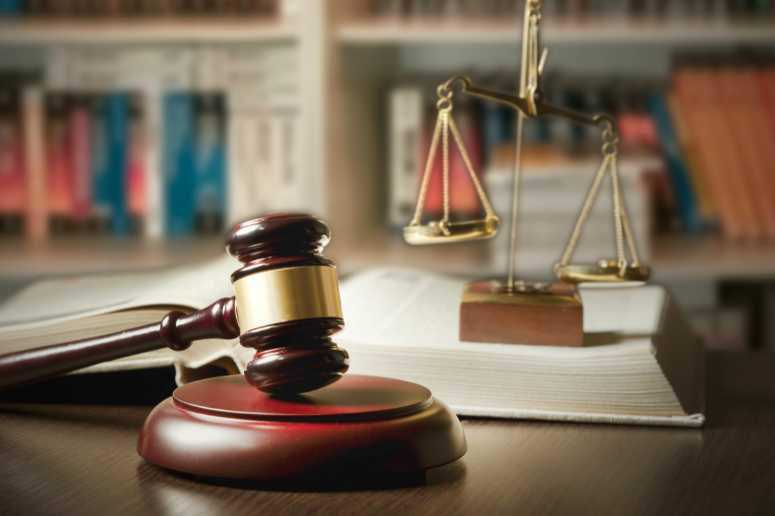 After the arraignment, there may be a trial. The trial usually occurs in cases when the accused pleads not guilty. But it can also take place if the accused enters a plea of guilty, but there is evidence to the contrary or when the judge finds it necessary to review the facts of the case.

In the trial, both the defense attorney and prosecutor can convey their arguments to the judge and jury. They can present evidence, introduce witnesses whose testimonies are detrimental to the case, and counter the arguments of the opposing party. A court reporter will transcribe to ensure accuracy in the proceedings and sentencing.

After the trial, which can take place in several sessions, the judge will then call the parties to court again. They will give their final judgment. If the accused is found not guilty, the court will acquit them. Otherwise, the court will dictate their sentence, depending on the penalties imposed by law.

If the accused wishes to do so, they can appeal for a rereading of the case. Their lawyer can submit an appeal to a court of higher position than the one that gave the initial judgment. The accused is often in custody during the appeal period, but, in some instances, the court may let the defendant out on bail while they appeal their convictions.

The legal process is a lengthy and complicated one. But being informed about it will be beneficial in terms of protecting human rights.