The amount of aggressive driving behavior is increasing, and this poses a lot of problems for the motorists on the road. Bad driving habits lead to accidents, injuries, and deaths. You can easily spot drivers who are aggressive because they keep on changing lanes, speed up, honk on another car, and curse at other drivers. They are aggressive either because it’s their attitude or because they are running late and are impatient.

If you don’t want to have to deal with an auto accident attorney in Salt Lake City or other cities, you should practice how to keep your cool and maintain a positive attitude even when you’re in the middle of the worst traffic jam of your life. Many taxi companies and operators regularly conduct training and seminar for their drivers so that they can handle themselves on the road better.

It’s amazing how much some drivers like to honk. Are they aware that honking is prohibited near hospitals and schools? Honking only irritates other drivers on the road. Sometimes, it makes them want to speed up, which is usually what a honker wants the other drivers to do. This can cause a lot of problems because drivers who love to honk tend to tailgate the car in front of them. When that car suddenly brakes and there’s not enough room between the rear bumper and the front fender, a minor (or major) crash is usually the result.

The National Highway Traffic Safety Administration says that speeding is responsible for 30% of road accident fatalities every year. The speed limit in your state is not set arbitrarily. There is a good reason you are not allowed to go over the speed limit. The considerations made before deciding on the speed limit are the road conditions, average weather conditions, and location. You cannot speed up in front of a school, for example.

This is sometimes necessary, but when done irresponsibly, it poses a lot of risk for all drivers involved. Misplaced mirrors and blind spots may make a driver miss out on an oncoming vehicle. If you notice that the car is weaving in and out of lanes, it is best to avoid driving beside it. 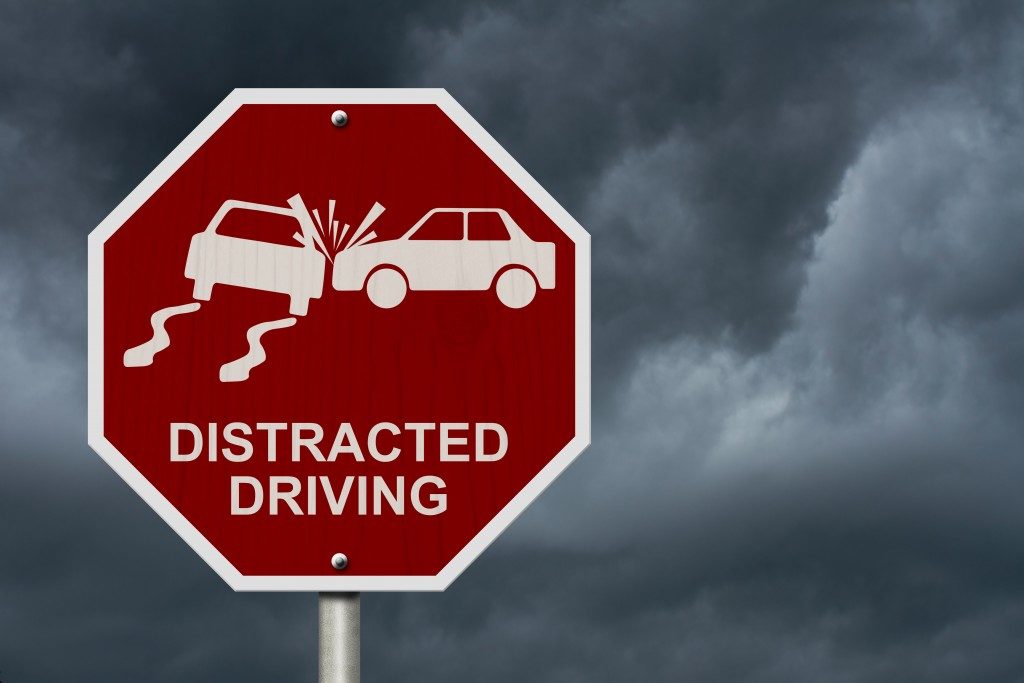 Using your phone while driving is the leading cause of road accidents today. It is hard to ignore a ringing phone, but remember that you’re not only putting yourself at risk. Other people are at risk, too, when you’re not focused on the road. You can avoid this by putting your phone on silent mode or having a Bluetooth headset.

Cursing at Other Drivers

Rude and obscene gestures and cursing increase the chances of road rage. The other party may react negatively to being cursed at. Drivers have different temperaments. Screaming at and gesturing obscenely at other drivers may see you end up in the emergency room or worse.