As the world progresses, so does the field of medicine. In fact, it is safe to say that there have been more advancements in medical technology in the past ten years than at any other time in history. Here are just a few of the most groundbreaking medical technologies to hit the market in recent years.

Robotic surgery is one of the most impressive medical technologies to emerge in recent years. This type of surgery is minimally invasive, meaning that it requires smaller incisions and causes less damage to the surrounding tissue. Robotic surgery is also much more precise than traditional surgery, leading to better outcomes and fewer complications.

3D printing is another relatively new technology that is starting to have a significant impact on the medical industry. 3D printers can be used to create prosthetic limbs, implants, and even human tissue. This type of printing is still in its early stages, but it has the potential to revolutionize the way that many medical procedures are performed.

Telemedicine is another exciting new development in the medical industry. Telemedicine allows patients to consult with doctors and other healthcare providers remotely, using video conferencing, phone calls, or even text messages.

This technology is particularly useful for patients who live in rural areas or have difficulty traveling to see a healthcare provider in person. It can also be used to provide second opinions or consult with specialists located far away. 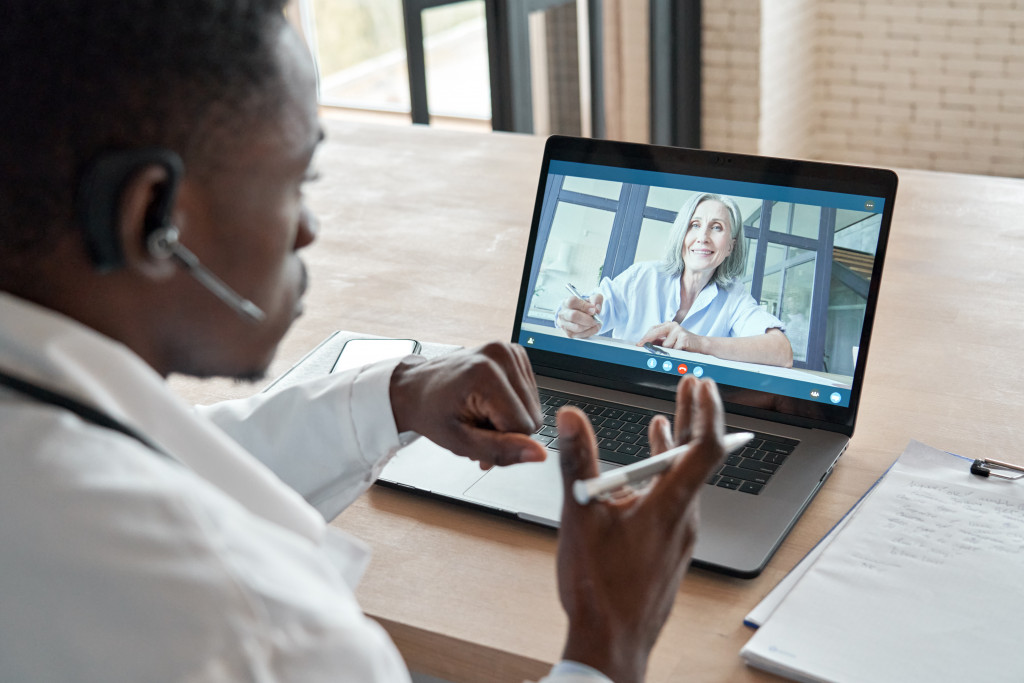 In the past, patients had to rely on their doctor’s knowledge and expertise when it came to making decisions about their health. However, thanks to the internet, patients now have easy access to a wealth of medical information.

This has empowered patients and made them more active participants in their own healthcare. With a click of a button, patients can now research their symptoms, conditions, and treatments.

They can also read reviews of different doctors and hospitals. For example, to find the perfect health care solution for your parents, you can read reviews of in-home care companies and choose the one that best meets their needs.

The medical industry has seen a lot of advancements in recent years, but one of the most significant has been in the area of wearable technologies. These devices can be worn on the body and used to monitor various aspects of health, including heart rate, blood pressure, and even brain activity.

One of the most popular wearable devices is the Fitbit, a small activity tracker worn on the wrist. The Fitbit tracks steps taken, calories burned, and other data that can be used to improve fitness and overall health.

As wearable technologies become more sophisticated, they are likely to have an even more significant impact on the medical industry.

A brain-computer interface (BCI) is a system that connects the human brain to a computer. This type of system has a wide range of potential applications, including the ability to control prosthetic limbs, communication devices, and even computerized wheelchairs.

BCI technology is still in its early stages, but it has the potential to revolutionize the way that many medical procedures are performed. For example, one company has developed a BCI system that can be used to control a robotic arm. This system is designed to help people who have lost the use of their own arms. The patient wears a special cap that measures brain activity. The BCI system then translates these signals into commands that control the robotic arm.

In the future, BCI systems are likely to become even more advanced and may be used to treat a wide range of conditions, including paralysis, stroke, and Alzheimer’s disease.

The medical industry has seen a lot of advancements in recent years, but these are just a few of the most significant. As new technologies are developed, the possibilities for improving healthcare are endless. So, what’s next for the medical industry? Only time will tell.