The pandemic that gripped the world in only a matter of days brought people to important realizations. No matter their money, they could not buy health once it’s deteriorated.

Medicines, the best health care would mean nothing if your body had already been compromised. And as the end of this health crisis is not yet in sight, people are hoping to fortify themselves with a fit lifestyle.

Anything related to healthy living would therefore be a promising investment at this time. People dependent on medicines felt their disadvantage when medical supplies started to run out. And now many of them look to a change in lifestyle to be rid of this dependence on pharmaceuticals.

Thankfully, even before the advent of manufactured medicine, the world had been rich with knowledge about healing. But instead of surviving into the modern world, this has now come to be known as the alternatives. Supposing you have stumbled on one miracle product that you know would be a hit. Maybe it’s something as good as Acai juice or Goji Berries. Will it instantly become popular?

Not if you don’t build up your product. Here are then some tips when you introduce your business to the market.

Your brand would come to define your company, so it requires serious thought. No matter how good your product would be, if you don’t make a good impression at the start, people will be hesitant to accept you in their households. Get a brand designer if you are not confident of doing this on your own. Brand designing is not just a matter of visualizing your logo or package or whatever visual campaign. It’s a matter of setting your core as a company and packaging it in a way that your target buyers would understand.

Branding makes sure you connect with your target population. It rarely changes over the years, although it will, of course, evolve with your product, so you need to be able to communicate well the core of your business from the start.

When you choose to enter the market, you would want to hit as many sectors as you could. But if you would be indiscriminate in your marketing strategy, you wouldn’t be able to generate enough interest.

For example, in a room with fifty people, they will have different preferences in color. You don’t know which color people favor the most. Instead of doing your research, you decide to bring in the color green, thinking that some would at least want that color. With an unsystematic approach, your outcome will be a hit or a miss. 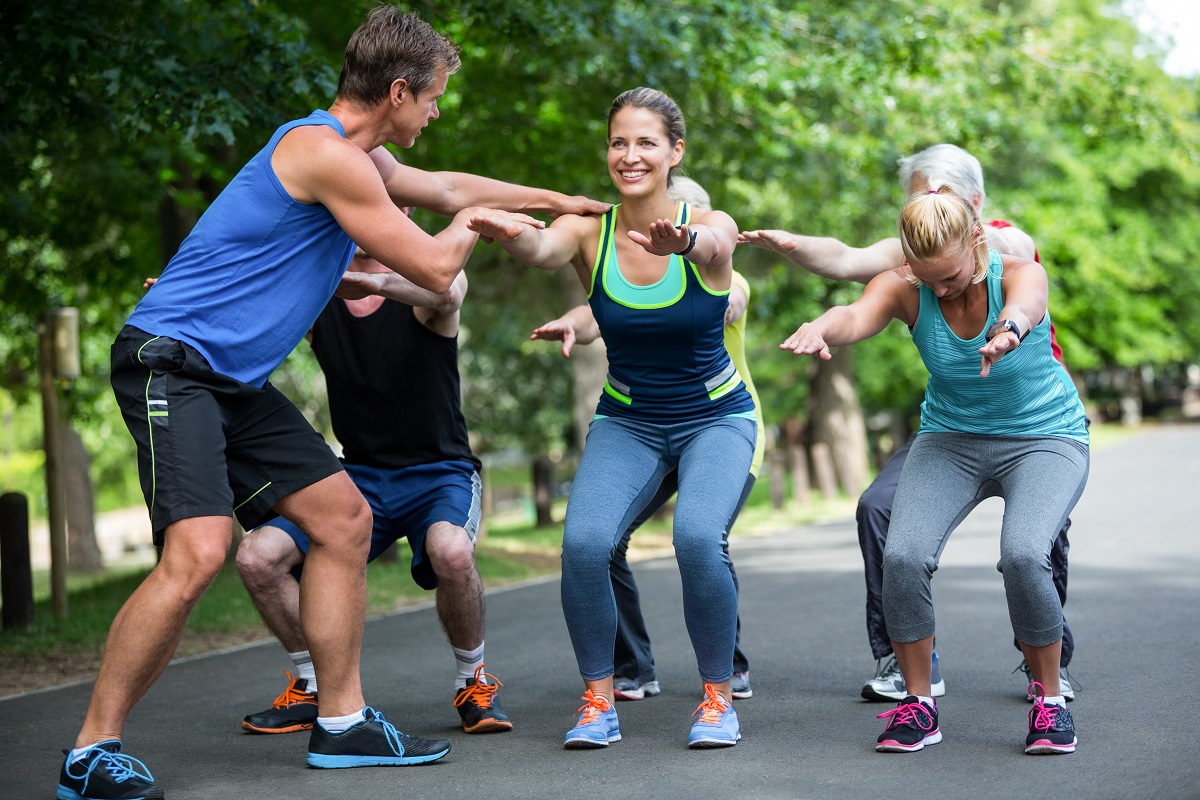 Influencers have become the preferred medium for advertising for the young crowd. Like the trendsetters of the past, they have a lot of followers to are more likely to follow them than a set of strangers in an advertisement.

But no matter how popular they are, if their lifestyle does not suit the image you have created for your business, don’t get them. Your ambassadors are your representatives, the embodiment of what you’re selling. Imagine what would happen to your health brand if the one endorsing it follows a vice-filled lifestyle.

If there’s one thing that you shouldn’t fake in marketing, it’s that which is related to the health of a person. Usually, alternative products, instead of claiming to heal whatever sickness, would rather focus on the nutritional values people would gain from consuming them. These products do not go through prescriptions and are taken as nutritional supplements. Don’t go beyond that.

There are unscrupulous businesses that try to deceive through the grapevine, getting testimonies that patients had been cured because of their food or juice products. Be responsible and don’t fall for this kind of fake publicity. If people stop their medication because of your claims, it would be detrimental to their health.

Opening a business when everything seems to be uncertain would be tough. But because of the incidences, people’s priorities have shifted. Learn how to read the market. With how people are behaving right now, they would probably think twice about buying a new pair of shoes, but would willingly shell out their money for something that would boost their immune system.

Finally, a reminder before delving head-on into any business now or in the future, make sure that you have planned it thoroughly. Remember that it’s not just a matter of having a good product and a good brand. That would be enough to break into the market, but you have to also prepare how to sustain it afterward.