The winter storm that hit Texas in February 2021 wasn’t only costly for businesses, power generators, and consumers. It was also deadly. Some statistics showed that at least 150 people died because of the event. Meanwhile, about 700 might have lost their lives, partly due to power outages.

Texas isn’t only one of the biggest states in the country. It is also one of the major producers of natural gas. In 2015, its supply accounted for over 25 percent of marketed gas in the United States. In 2020, its yearly production breached 10 trillion cubic feet.

So what happened during the 2021 Texas power crisis, and what does it mean for businesses going forward?

Blame It on Climate Change

At first glance, this is what happened during the great winter storm in Texas:

Interestingly, this isn’t the first time that it happened to Texas. About 10 years ago, a similar scenario already occurred. Back then, there was already a massive call for energy resilience through weatherization—that is, making sure the available energy resources can cope with the various effects of the seasons, particularly during the winter months.

Obviously, it didn’t happen. The latest round eventually made weatherization a part of bill 3 filed in the Senate. This time, it aimed to determine the most critical parts of electricity production so that they could already be protected during winter.

However, many experts believe this isn’t enough, especially since the root cause of the problem isn’t the freezing of natural gas, oil wells, and turbines. It’s climate change. 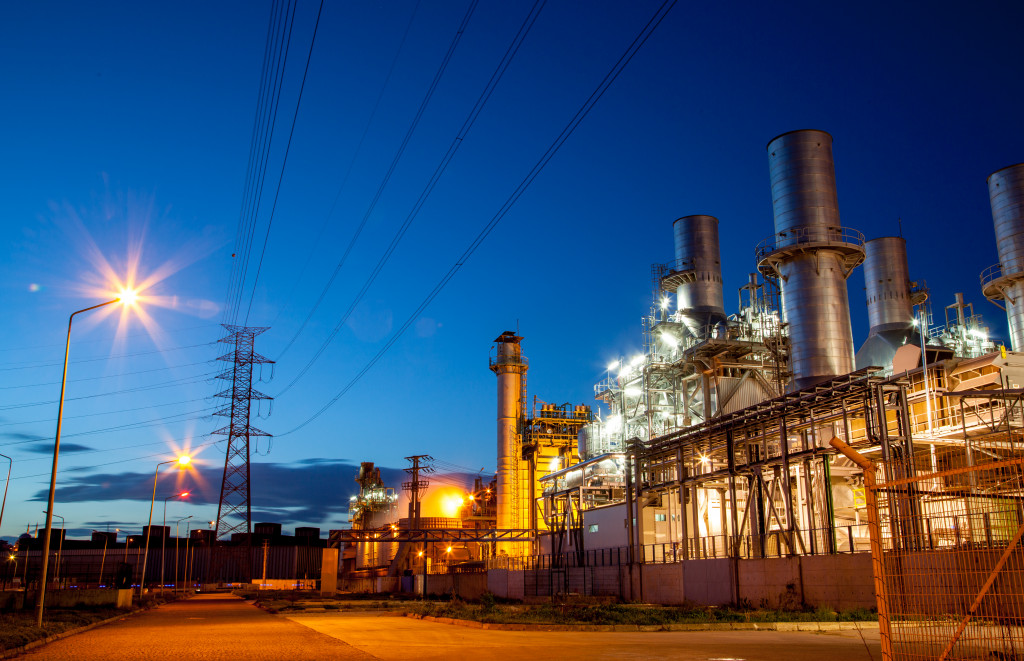 Climate change, coupled with global warming, leads to a higher global temperature. But that is not the only impact. It can also lead to shifts in weather patterns. For example, areas that may be naturally dry may find themselves experiencing more rainfall. In other places, adverse weather events like storms and hurricanes may be more frequent and long-lasting.

In Texas, climate change is changing the way jet streams behave. The energy from these streams, bands of strong winds above the polar vortex, collide with the latter, making it less stable and bringing frigid air.

What It Means for Businesses

Because the primary cause is climate change, what happened in Texas can also occur anywhere else. Its impact can affect residential owners and businesses, especially since most are now connected online.

Now is the best time for growing companies to invest in a data center UPS (uninterrupted power supply) as power outages can be costly. In the United States alone, the total losses due to this problem already reach $150 billion annually.

For data centers, the cost could reach over $8,800 per minute. A 24-hour power outage, therefore, could already result in over $10 million.

Power outages can also increase the risk of cybersecurity and vice versa. Even electric grids can lose their capability to do their jobs could mean that the systems used are already outdated and are thus prone to hacking and other types of breaches. Meanwhile, cybercriminals can penetrate a poorly designed system, wreak havoc, and cause a power outage.

The Responsibility Goes Both Ways

The effects of climate change are not limited to the Arctic. They can reach places like Texas—or anywhere else. They can affect businesses. But whose responsibility is it to manage climate change?

The answer is all. Lawmakers need to set policies to mitigate the common causes of global warming and climate change, while businesses must work with these regulators and learn to be more aggressive with sustainability.

But for now, everyone needs to cope with the challenges and impacts of these changing weather patterns to minimize losses.