Elon Musk, the founder and CEO of Tesla and SpaceX, has a prevalent Twitter account with over 57.3 million followers. The tech mogul and second wealthiest man in the world uses his social media account to update us about the companies he runs. He also uses it to air his opinions and post memes that entertain his fans worldwide.

Musk has been in trouble because of his posts on Twitter. A joke he made in 2018 landed him in hot water, causing the Securities and Exchange Commission to investigate and cost him a $20 million fine.

Musk also got in trouble when he went as a guest in a video podcast and smoked marijuana while on air. It led NASA to perform a workplace culture and safety review of SpaceX and Boeing. Both companies have a contract with NASA to fly astronauts to the International Space Station.

Then NASA administrator Jim Bridenstein said after the incident that it did not inspire confidence within the organization. He also promised that Musk would not be seen smoking marijuana or drinking alcohol publicly as SpaceX is working with NASA.

When the CEO Misbehaves

The actions and behaviors of the CEO impact the business. It does not matter if it happened outside of office hours. A mistake can stir criticism toward the business.

Even a record of driving under the influence, which is a prevalent charge in one in every 220 American adults, can cause damage to the business. It can get worse if someone is harmed because of the DUI. You will need to immediately contact a DUI lawyer to help you respond to the situation properly and guide you through negotiations.

Incidents of DUI have caused criticisms toward the offending CEO and the companies they run. The CEO of Blue Cross Blue Shield of North Carolina had to resign after his history of DUI went public. Blue Cross promised to adopt new procedures and protocols to govern corporate behavior.

How It Affects Employees 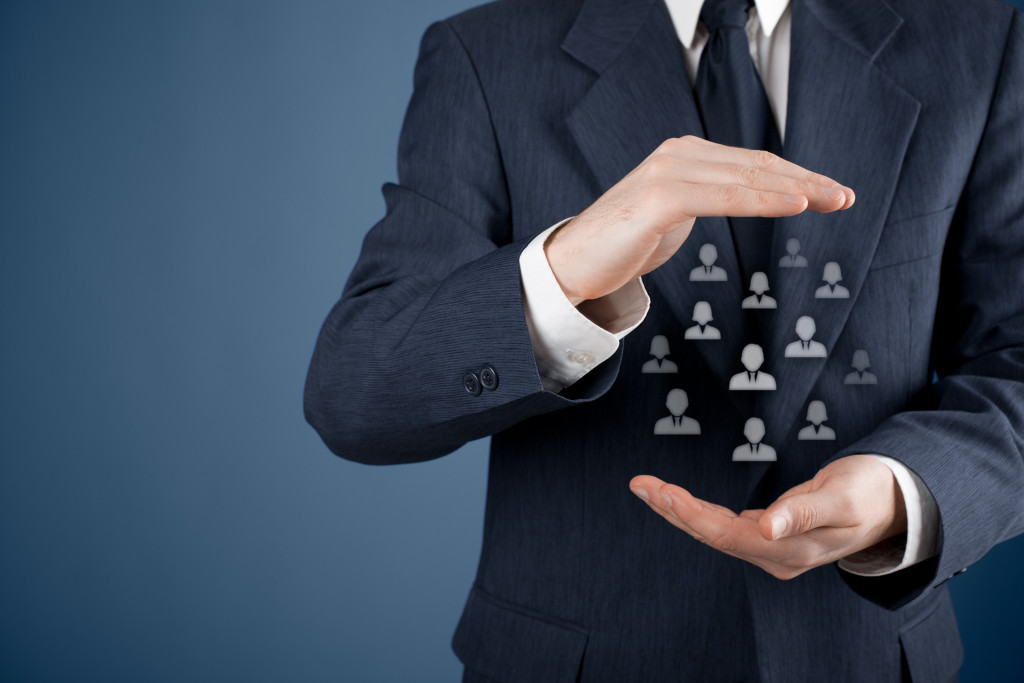 An organization’s leadership influences output because the rest of the team replicates the actions and behaviors of their bosses. If the staff sees their boss misbehave, especially so publicly, it can decrease motivation. After all, why will employees exert extra effort on their work if their boss does not care about them or the business enough to act properly?

As the cliche says, one bad apple spoils the entire bunch.

It does not come as a surprise that good CEOs inspire while bad CEOs demotivate. Employees look at their bosses to guide them and make the right decisions to benefit the organization in the long run.

How It Affects Profits

A business’s reputation matters to consumers, especially to younger generations who want to see entrepreneurs and brands take a stand on social issues facing the nation. One survey found that more than half of all American consumers (56 percent) will stop buying from brands they perceive as unethical. Over a third of them (27 percent) do not care if there is no substitute available in the market currently; they refuse to purchase from unethical brands.

Brands need to create a good image. So, when a CEO misbehaves, especially if it happens publicly, it affects the brand’s reputation. Consumers will refuse to make purchases knowing that their money will go to a problematic CEO. Consumers are also cautious that their support of the brand will be seen as an approval of wrongful acts of the CEO. Moreover,  boycotts are being used to scrutinize the organization and force it to change its way.

About 38 percent of American consumers are currently boycotting a company for various reasons, including how employees are treated during the pandemic, policies on mask use, and accusations of racism.

Businesses that have been deemed problematic by consumers lose profits because of boycotts.

Many people see the CEO as the face of the company. So, when they misbehave, they take down the company’s reputation with them. Numerous CEOs have, in the past, brought trouble to the organizations they run.