Although divorce ends your marriage, it doesn’t automatically end you and your ex-spouse’s obligations to each other. Usually, the court awards one spouse alimony, or spousal support to help them build a fresh post-divorce life.

Alimony is basically financial assistance that a judge determines through various factors. It essentially recognizes the contribution of the recipient to the marriage and aids them in achieving financial independence.

Spousal support is only available to legally married couples, and the rules differ from state to state. It can be paid on a permanent or temporary basis or in a lump sum. In general, courts take into account each spouse’s circumstances when determining the amount and duration of spousal support payments.

This is granted only for a pre-determined time. It’s used for giving the recipient funds for obtaining the education and job skills required for them to become financially independent. It’s also usually awarded to stay-at-home parents that are considered the children’s primary caregiver.

While court agreements or orders indicate the duration for rehabilitative alimony payments, this kind of spousal support can likewise be reevaluated during the end of every predetermined period. Divorcing parties or the court should include a provision for regular reviews in the divorce agreement.

However, the paying spouse could also stipulate that reviews shouldn’t be performed. On the other hand, this request can be overturned by the court and enforce continued support payments in the event of unexpected hardships like incapacity or an illness.

This alimony type continues until the paying spouse or recipient passes away or the recipient remarries. Some states will also suspend or terminate permanent alimony if the recipient moves in with another intimate partner.

Payments may also be modified due to certain changes in circumstances like incurring medical costs that insurance doesn’t cover, the recipient receiving a major source of income like winning the lotto or through inheritance, or securing a higher-paying job. Additionally, payments will be subject to change when the paying spouse retires or suffers a reduction or loss of income. 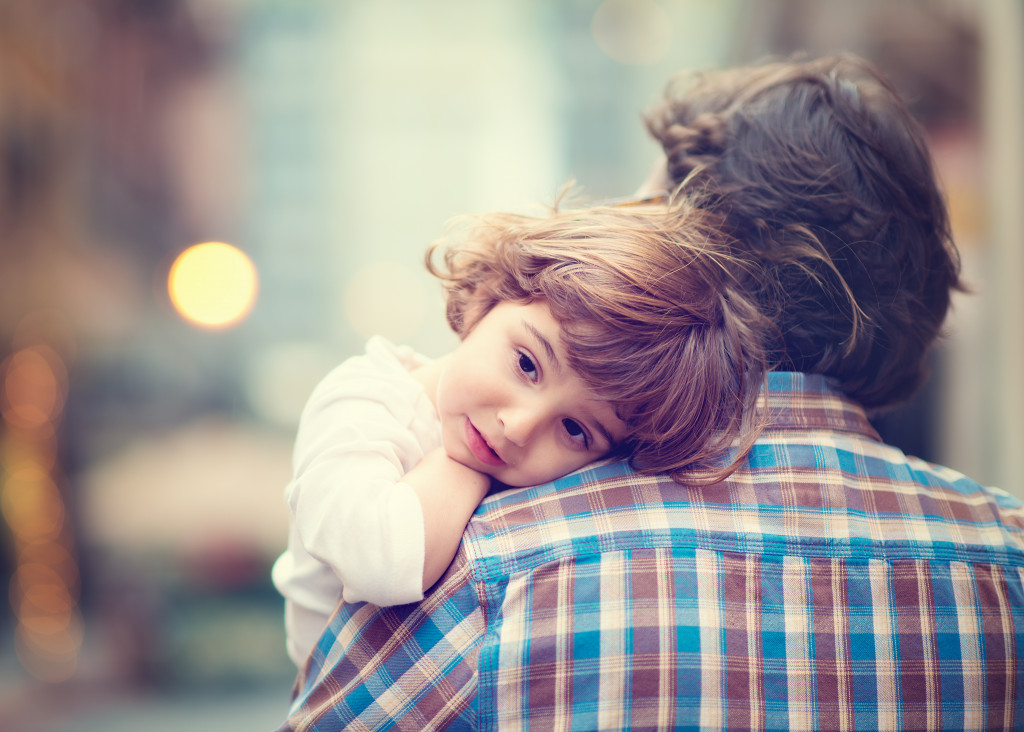 This type of spousal support is sometimes ordered when couples separate and the divorce is not yet final. The couple should execute a marital separate agreement that indicates the amount and schedule of alimony payments.

Temporary alimony can also be modified. If the couple didn’t file the support agreement in court, they will need to set up an adjusted payment plan. Judges are responsible for enforcing changes to support agreements that were filed in court.

With this type of alimony, the spouse who worked full-time to support the other spouse through schooling and then got divorced right after is a prime candidate for spousal support. Basically, the paying spouse will be reimbursing the recipient for incurred expenses due to completing a training or education program.

It doesn’t matter if the recipient requires the money because it’s considered as payback for providing financial support during the paying spouse’s time in training or school. Sometimes, courts also award recipients a significant amount of marital assets as compensation. Reimbursement spousal support could be paid over a set time period or in a lump sum.

As the name suggests, this is a fixed, one-time payment that’s usually awarded instead of properties. The specific amount is based on the total equal amount of future monthly payments.

Because it’s usually hard for most people to live a financially independent life after getting divorced, spousal support could play a crucial role in helping them adjust to their new lives. To determine whether you’re owed or could owe spousal support, seek help from your Long Island divorce attorney.