Have you ever experienced working for someone and noticing that you know more about the nitty-gritty, the actual ins and outs of daily operations, than they do?

On the flip side, maybe you’ve also been that guy who’s trying to run a business without relevant experience or a substantial background in the industry.

If all you have is an idea, but it’s a great one, things can work out regardless. You can hire people to address personal deficiencies. You don’t need to know the flavor profile of Citra hops to run a profitable brewery, for example. Specific knowledge helps, but what really matters are your management skills and how you establish a business model that works.

Yet domain expertise deserves to be accorded greater importance. In fact, without it, success is highly improbable in today’s world.

Bias and the outsider

There’s a common story circulated among proponents of design thinking. A truck driver passed under a bridge that was too low and got his vehicle stuck. Engineers, firefighters, and emergency workers were called in to help, devising solutions according to their expertise, but nothing worked.

Then a boy came along and asked why not just let some air out of the tires?

The story is probably apocryphal, but it serves to illustrate the value of an outsider’s perspective.

And it exposes the possibility that domain experts might be so entrenched in operating in a specific manner, that they lack vitality, insight, and creativity needed to truly lead.

Those are attributes that an entrepreneur, breaking into an industry with no prior experience or bias, can offer. Richard Branson was a businessman, not an aviator, when he started Virgin Airlines after a negative experience with a canceled flight, and the rest is history.

Even within industry circles, effective leaders aren’t necessarily those with the greatest expertise. Steve Jobs is commonly cited as someone who was more designer than developer, and having his skill set skewed against the grain certainly helped establish Apple as a modern tech giant.

The value of expertise

But the problem with such arguments against domain expertise is that they rely on anecdotal evidence. A few high-profile examples of success united by a common factor do not comprise a recipe that will lead to similar results elsewhere.

Falling for the lure of success without knowledge, without putting in the hours to understand the workings of an industry, we can easily fall into the trap of survivorship bias. 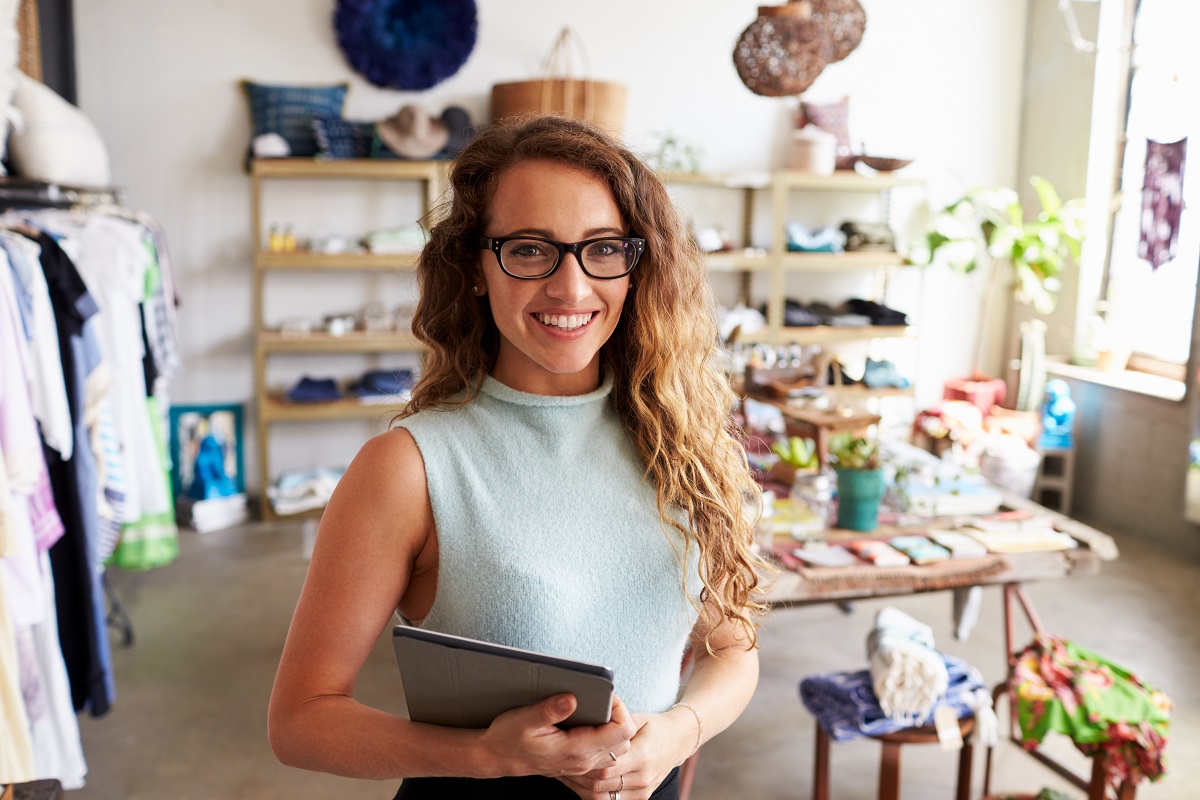 In theory, entrepreneurship skills are transferable. No matter what business you run, you have to manage cash flow, market your offerings to the right audience, raise funds, network, and manage people.

But that only works when you take a very broad and over-simplified perspective. In practice, the best leaders rely on technical competence to succeed in management. You still need to put pieces together and get them moving.

How will you earn the confidence of investors or establish rapport at networking events when you lack domain expertise? Maybe hiring experts is your workaround, but how do you know you’ve even hired the right people without being able to assess their specific skills?

And there’s the small matter of motivating and engaging those experts to work for you when you’re perceived as an outsider without technical know-how.

These discrepancies create friction on various levels and make it harder to build strong relationships. Without those, you rely on luck or factors such as charisma that aren’t always going to get you over the line.

Here’s a simple heuristic: if domain expertise is a core competency of your business, then it definitely matters to you as the founder, leader, and decision-maker.

When you’re exploiting a new niche, providing a service no one else does, you can get away with little to no technical competency. But as competitors enter the field, as innovations bring disruption, the margins of differentiation grow increasingly fine.

Domain experts bring that competitive edge to a mature market. Thus, it’s almost inevitable that expertise becomes a core competency, and therefore something business leaders must possess, even if they don’t have to be the best at it.

And regardless of your position, which will change over time, relationships with your people are what really drive success in modern complex organizations. Instead of being a detached, command-and-control executive, you’re better off demonstrating authenticity, care, and attunement to what your people do.

In short, if you lack domain expertise at the start, make every effort to learn and remedy those deficiencies. Your people will respect you for it. And it will make your job of creating the right conditions to succeed that much easier.