A pet trust is essentially a trust established specifically for a pet’s continued care upon the death of the grantor or trust maker, which is usually the pet’s owner. It is typically funded by property and money and has an executor or trustee responsible for administering the trust.

All states have pet trust laws, but the specific statutes differ from one state to another. And as with standard trusts, when drafted improperly, issues could also arise with pet trusts.

What issues could arise with pet trusts?

When you draft the terms of your pet trust, the following issues could arise and get in the way of fulfilling its terms, including the following:

According to a prominent estate planning attorney in Utah, the state where your pet trust should be administered might not have the same laws as the state where it was drafted, which means that there’s a chance that its validity could be contested.

Due to this rule, in some states, a pet trust might only be considered valid for a specific number of years, which is typically 21 years. The problem is that 21 years might not be enough for certain animals like a horse or tortoise for example. 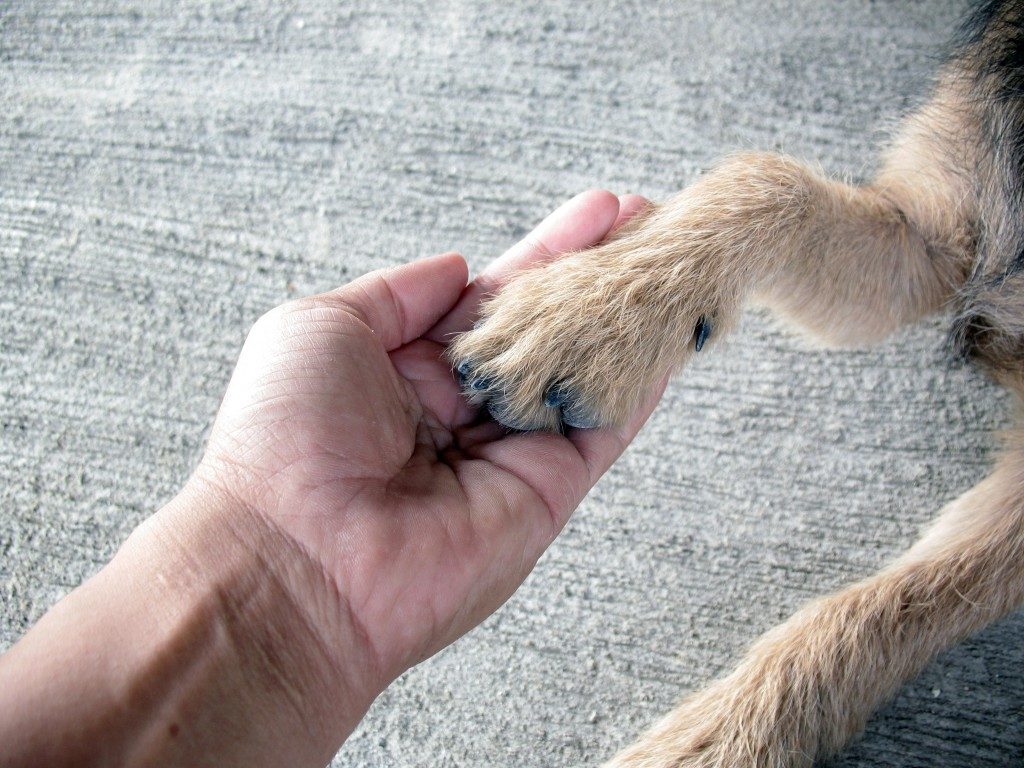 While it’s rare for pet trusts to be contested in court, in some cases, relatives mad about being disinherited might contest the pet trust’s terms. This is especially true in cases if the trust contains an amount of money that seems too much than what’s needed for the pet’s care.

It’s fairly common for the terms of pet owners to appear crazy or extreme to some people, especially those who don’t have pets of their own, which raises the question of the grantor’s mental capacity.

What if I don’t want a trust but want my pet to be cared for?

You can consider giving a conditional gift to a trusted individual, with a specific stipulation stating that the receiver can only spend the money on your pet’s care needs. Do note though that some states don’t favor conditional gifts and may declare them invalid or void.

In other states, pet trusts can be established in a more casual way, simply by leaving the pet to a trusted individual, along with funds for the pet’s care. However, not all state would consider this as a valid pet trust so the court might tax the recipient on the value of the pet and the money left behind for its care.

With a properly drafted pet trust, you can leave funds that the trustee can use for caring for your pet when you pass away. You basically assign a trusted individual to manage and spend it based on specific instructions provided in the trust.

But because of potential issues that could arise when drafting and enforcing the trust, it’s in your best interest to seek help from an experienced attorney when creating your pet trust. Your attorney will help make certain that your pet trust is 100% valid and enforceable.