Everyone loves the etched designs on metals, glass, and even wood. But do you know how etching originated and has evolved over the years? If you don’t know, don’t worry, you are not alone. Many people don’t know the history of etching either. That won’t be the case anymore, as this article will explore the history of etching. But before getting into that, let’s learn what etching i

Etching is the process of using chemicals or other agents to remove material from a surface to create a design, pattern, or inscription. The material removed can be either paper or metal, and the etching solution can be either acid- or alkaline-based. Etching is often used in printmaking and manufacturing, allowing precise control over the final design.

Etching is a versatile process that can be used for various applications. It is often used to create artwork but can also be used for functional purposes such as engraving nameplates or creating circuit boards. Etching is also sometimes used in jewelry making, as it can create intricate designs in metal.

Etching can be traced back to the 13th century when it was used as a method for decorating metal objects. Etched designs were created by using a sharp tool to scratch the metal’s surface. The scratched design would be inlaid with another metal, typically gold or silver. This inlaid design would be visible when the metal was polished.

Etching gained popularity in the 15th century as a method for decorating armor. Etched designs were created by first making a stencil of the desired design. The stencil would then be placed on the metal, and the design would be scratched into the surface using a sharp tool. The metal would then be inlaid with another metal, as before.

The Development of the Etching Process The first major development in the etching process occurred in the 16th century, when acid was used to etch metal. This made it possible to create more detailed and intricate designs with the scratching method.

The use of acid to etch metal was first recorded in 1515 by Georgius Agricola, a German scholar. Agricola described how to etch copper using an acidic solution. This new method quickly gained popularity and was used to create artwork and functional objects such as firearms.

In the 17th century, the etching process was further developed using wax resistance. This allowed for more precise control over the final design, as the artist could draw the design on the wax before it was applied to the metal. After the design was drawn on the wax, the metal would be placed in an acidic solution, etching the design into the surface.

The 18th century saw the development of a new acid-resistant material called varnish. This made creating even more detailed designs possible, as the varnish could be applied directly to the metal without a wax resist. The varnish would then be removed, leaving the design etched into the surface.

The 19th century saw the development of new acids and new methods for applying them. These advances made it possible to create even more intricate designs. The use of electricity also made it possible to etch designs into metal using electro-etching.

Use of Laser Cutters for Etching

Using laser cutters has made the process a lot easier. Anyone can start an etching-related business with the help of these cutters. You can also buy a CO2 laser cutter and start with it. These laser cutters allow for better precisions. This means that you can easily carve through and create beautiful designs on metals to make your business successful.

The Future of Etching

The etching future will likely continue to be defined by new technological advances. New acids and methods for applying them are sure to be developed, allowing even more intricate designs. The use of electricity is also likely to play a role in the etching process, as electro-etching is an efficient way to create detailed designs. As the process continues to evolve, it will remain a popular choice for artists and those with a functional need for etching.

Etching is a centuries-old process that has undergone many changes. Using acid and resistance materials has made it possible to create more detailed designs. As the process continues to evolve, new technological advances will make even more intricate designs possible. Whether you’re an artist or need a functional etching, the etching process will have a place in your future. 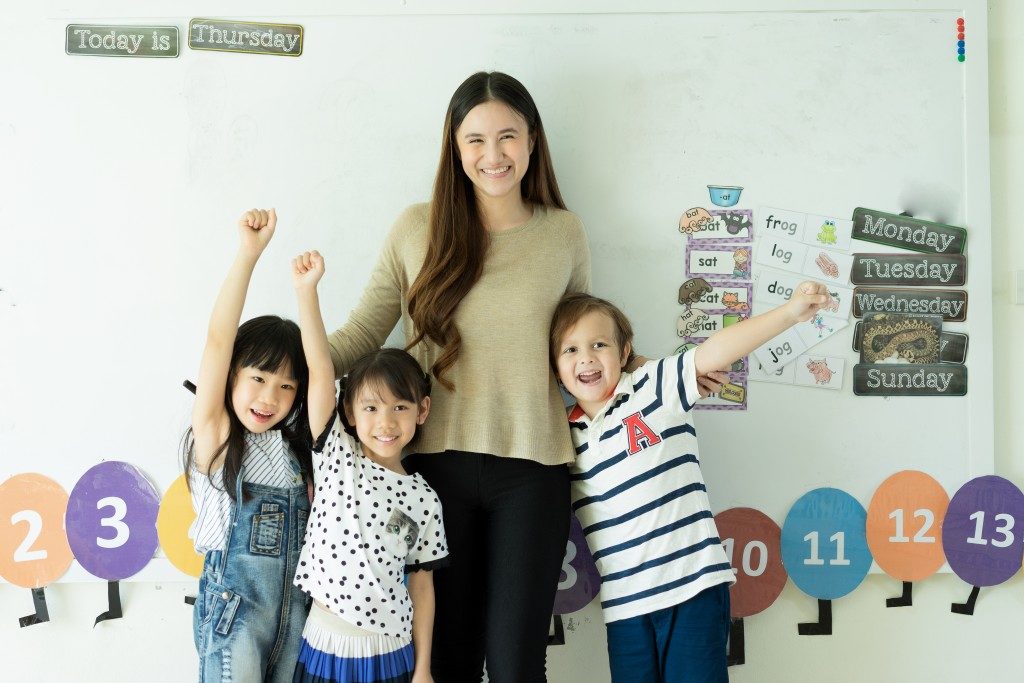 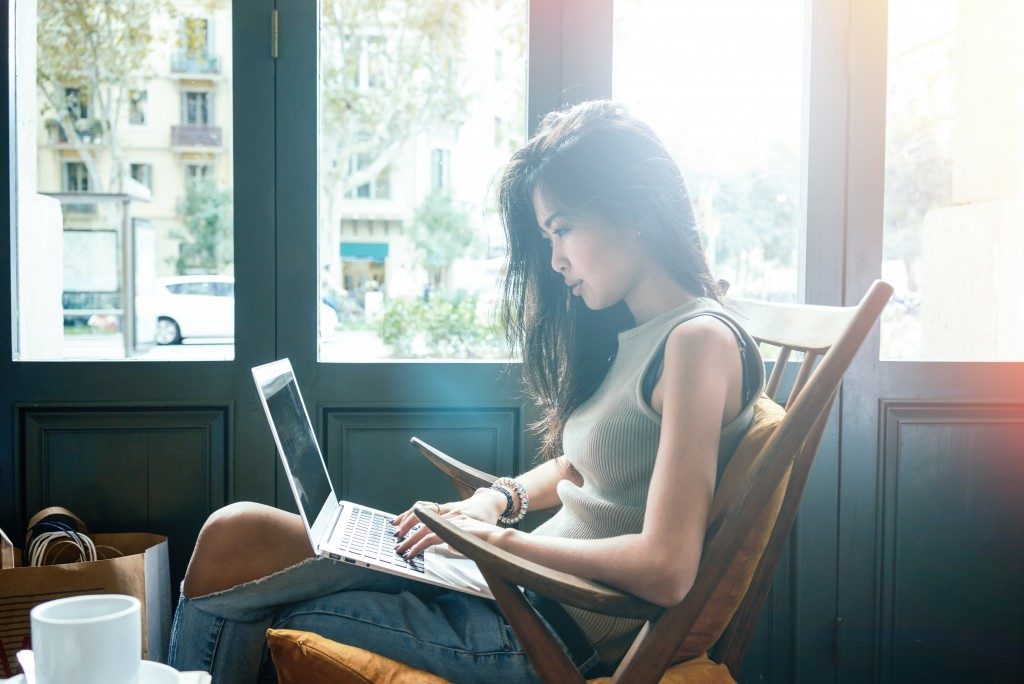