If you are getting tired of using too many chemicals to get rid of the pimples on your skin, you might find it refreshing to try out some natural treatments. Ask any dermatologist in Sandy, and they will offer these natural treatments as alternatives to getting rid of your acne.

This plant is said to be effective in getting rid of pimples because of its natural chemicals. The gel that comes from aloe vera is effective in reducing inflammation and speeding up the healing process of a wound.

It has lupeol, urea nitrogen, phenols, salicylic acid, cinnamonic acid, and sulfur, all of which are capable of killing off bacteria that promote pimples.

Even if it is just an additional ingredient in acne medication, tea tree oil is effective. A lotion with 5% benzoyl peroxide and just 5% tea tree oil is already capable of reducing the inflammation in the skin.

Tea tree oil is such a potent treatment to acne that experts suggest it should be diluted with a carrier oil or water. If you apply tea tree oil directly to your skin, you could experience skin dryness or even irritation because of how powerful this oil is.

If you think green tea is only good for drinking, then you are wrong. Just like the rest of the natural treatments on this list, green tea is also good for reducing inflammation and eliminating bacteria that promote pimple growth.

Green tea has an abundant amount of epigallocatechin-3-gallate (EGCG), an antioxidant said to be capable of reducing sebum, which is the oil that comes out of your pores and could develop into pimples.

And according to a medical report on EGCG, it is capable of curbing the pathogenic features of acne. This means that every factor that could lead to pimple growth, green tea is capable of stopping it. 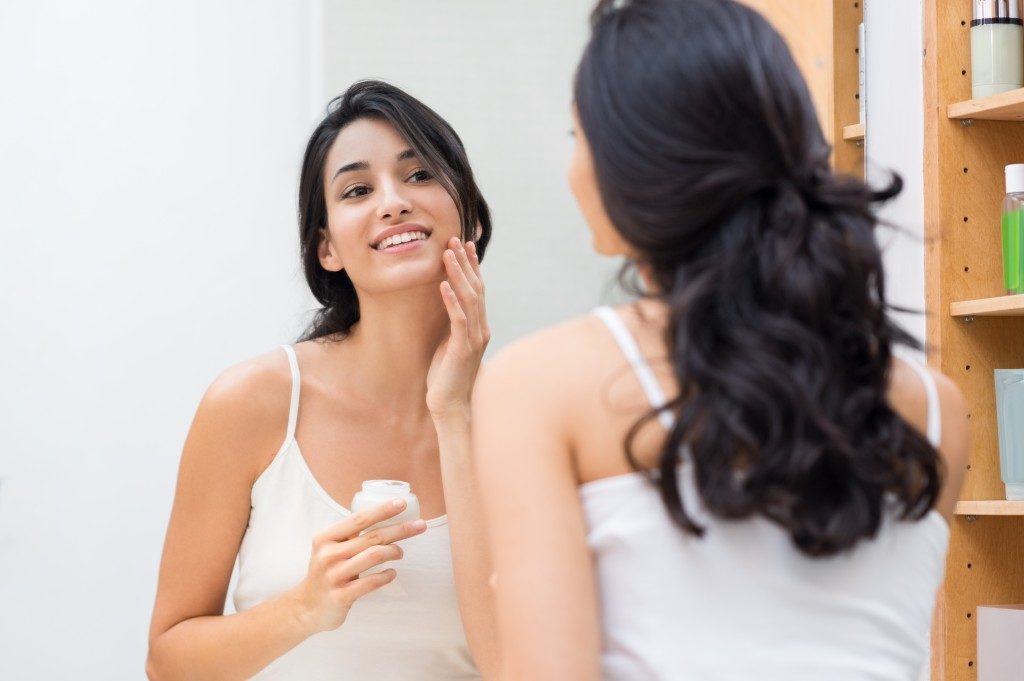 Other essential oils are capable of stopping pimple growth, too. Oils such as cinnamon, clove, lavender, and rose are capable of reducing inflammation and fighting off bacteria that cause acne.

These oils specifically eliminate P. acnes and S. epidermis. Some of these oils are even better at eliminating pimples than common acne medications such as benzoyl peroxide.

So, if you want a more natural way to treat your acne, use the treatments suggested above. Not only are they safer for your skin, but they are also more effective than some of the common acne medications available today.