If you love everything about beer and you can tell all the subtle differences there are in the taste of different brews, then you may be able to turn that into a new source of income. In 2019, there were reportedly 8,386 registered breweries in the US, according to Statista. That number has steadily been increasing in the last decade. That is because, just like you, a lot of people love beer. So, if you want to capitalize on that fondness you share with millions of Americans, here’s how you do it.

Here is a list of equipment you’ll need to start your brewery.

Here’s Homebrewing with the items and prices on the list above.

If you’re an absolute beginner and want to try a more uncomplicated and significantly less expensive way of brewing your own beer, here’s a helpful YouTube video for that. Here’s a list of materials you’ll use for this simpler brewing version. It’s a home brewing kit from Amazon. 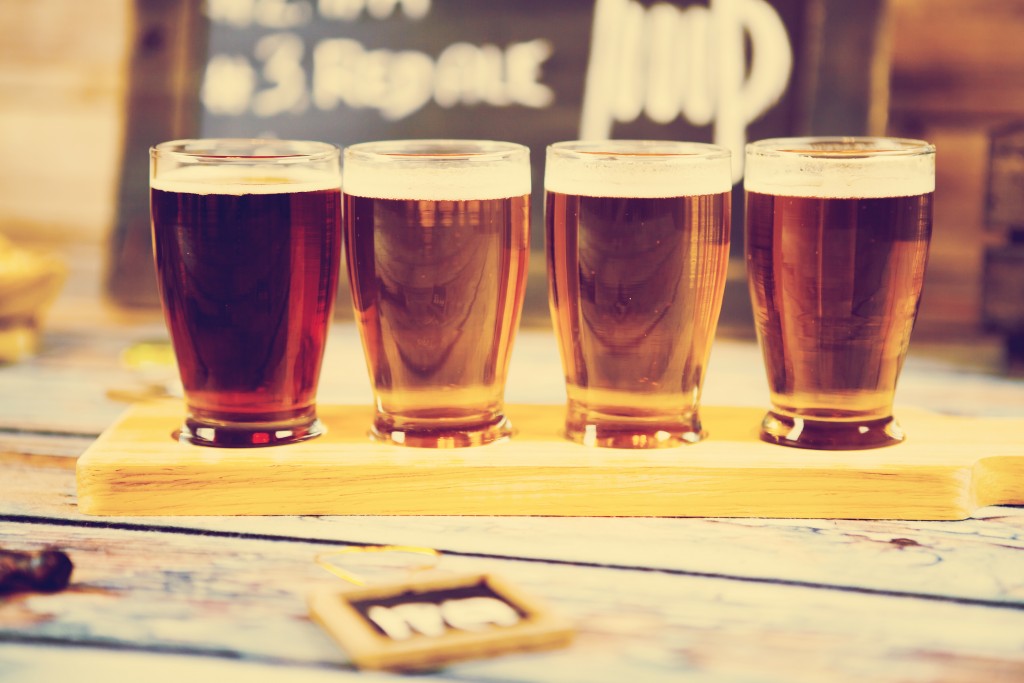 There are hundreds, maybe thousands of recipes out there you can try. That’s because tiny deviations from the process may result in drastically different tasting beer. Don’t worry; here’s Brew Your Own magazine with a list of ten of the easiest beers to brew.

Here is a list of ingredients you’ll need to get started.

Once you’re satisfied with your product, you should register your brewery based on the regulations of your state. It’s important to note that each state has its laws regarding alcohol.

Once you’re legal, you can start marketing your beer. Use social media for the best results. People love the authenticity and character of craft beer. Good luck!