Life elevated is taken to the extreme in Utah’s most elevated city. Living in Park City has its literal ups and downs. The city is considered as one of the most beautiful and livable cities in the USA, but living high has its downsides.

You’re Too Close to the Sun

Icarus went up too high and got burned. Park City residents are also getting burned — sunburned. The city’s elevation exposes it to massive amounts of harmful ultraviolet (UV) rays. UV concentration in the city is 50 percent higher than in most cities in the USA. Exposure to UV is the leading cause of skin cancers and melanomas, and the city has one of the highest rates of the two conditions in the nation. While the sun is (to a certain extent) unavoidable, you can consult the state’s UV index to see how dangerous it can be to go outside. Getting sunburned can increase your chances of developing skin cancer. However, even chronic exposure accumulates enough damage to significantly increase your risk. Avoid going out when the sun is high, wear protective clothing, and use sunscreen extensively. If you want more protection, get some UV film for your house and vehicles. You can’t avoid the sun, but you can take certain measures against its harmful UV rays.

Bears Are a Thing 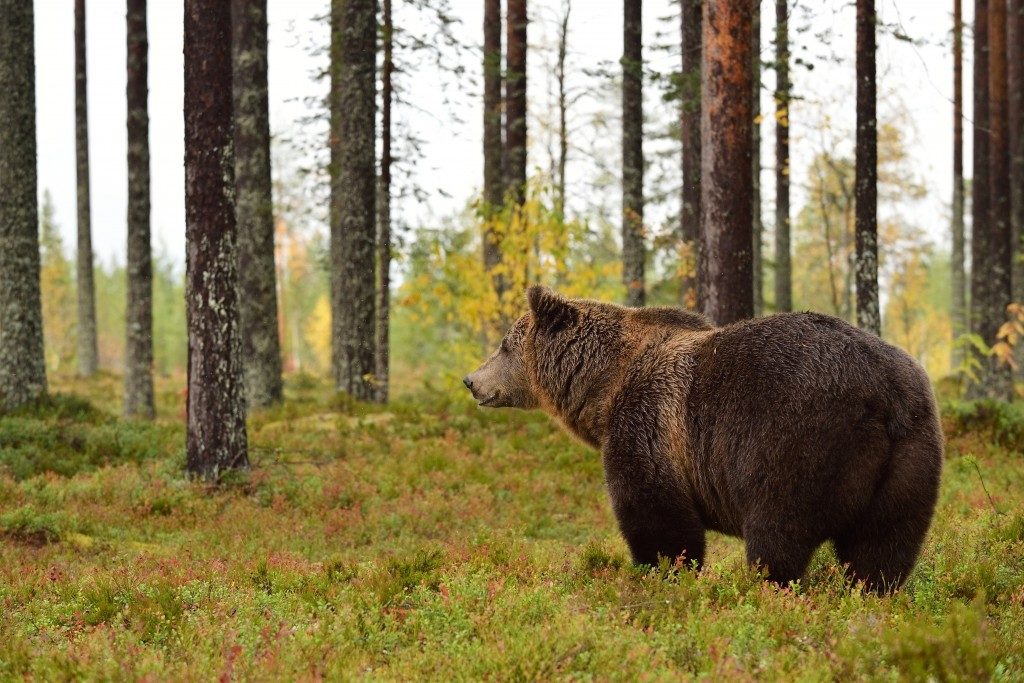 Bear encounters usually spike in the spring and summer months. Though most of these encounters involve hikers and mountain bikers, it’s not uncommon to see bears rummaging through trash bins. Bears can weigh more than 600 lbs. and everyone is encouraged to give these creatures a wide berth. Hikers are encouraged to stay alert, carry a decent amount of bear spray during their walks, and never keep food inside their tents. Residents are urged not to keep food outdoors (e.g. dog food, cat food) and to wait for the morning pickup to put out their trash. If you see a bear outside your house, stay indoors and don’t hesitate to call Wildlife Services or the local police.

One Drink, You’re Out

Forget about warming yourself with a little bit of rum or a cup of Irish coffee — Utah’s laws with regards to drinking is one of the toughest in the nation. Unlike the standard legal blood alcohol concentration limit of 0.08 percent that is recognized throughout the US, Utah enforces a stricter limit of 0.05 percent. One or two glasses of beer can have you calling your bail bondsman to get you out of jail, so ditch the alcohol until you’re safe at home. Utah’s strict drinking laws have somewhat affected Park City tourism as tourists become wary of unfamiliar standards. Residents and guests are encouraged to use public transportation or ride-sharing apps like Uber and Lyft whenever they go out drinking. Utah’s strict DUI laws also apply to medication and marijuana-use, so avoid getting high in Park City.

Every city has its downsides, and Park City’s aren’t all that bad. Just stay away from the sun, bears, and after-work drinks with your coworkers.