Love and the economy are an unromantic pair. But over the years, they have gone hand in hand to shape the lives of many Americans—changing the way we meet other people, go on dates, and get married.

In the late 1800s, most Americans were living on farms. Back then, marriage was mainly a practical and economic arrangement; the priority was to marry into a family with equal or greater resources. To ensure that, a family member would supervise the “calling” or the courtship. A woman would receive potential suitors at her house. She could spend time with each suitor in a parlor or sitting room while her parents or another family member stayed in an adjacent room. Compatibility and affection weren’t much of a factor for choosing someone to marry—those precious moments in the parlor were plainly business talks.

This mode of courtship, however, changed during the industrial revolution when young people left farms.

Dating in the industrial revolution

With tons of job opportunities in big cities, young people, including women, joined the workforce. With their own source of income and far from their parents’ prying eyes, single Americans started to hang out together in restaurants and bars. Poetic love letters and romantic walks quickly replaced parlor talks.

This era successfully set the stage for romance. But dating, as we know it, only emerged after World War II.

Economic (and romantic) boom after the war 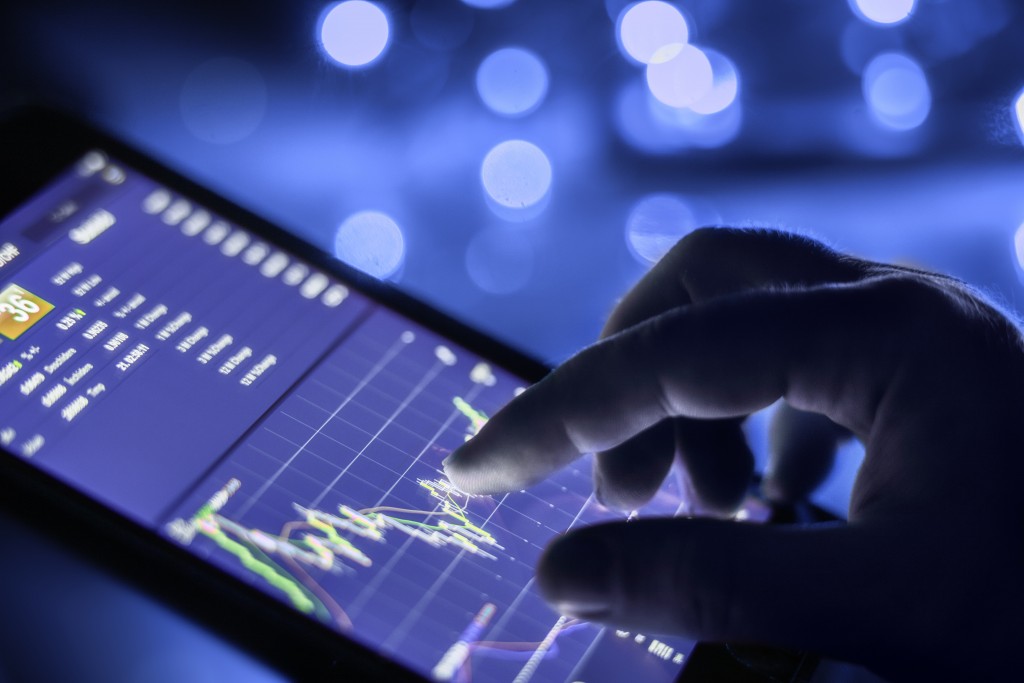 After World War II, the economy grew by about 40 percent. With more disposable income, men treated dating and “going steady” as a social label. A young man in the 1950s would make it visible to others that he was dating a woman by taking her to dinner and movie several times a week. Giving gifts like rings and clothes to your date became the norm, as it was a way for a man to woo a woman into marriage.

From then on, romantic dates and grand gestures took center stage in Americans’ love lives.

Love and marriage in the age of dating apps

Today, people still prioritize compatibility and romance when finding “the one.” The mode of courtship may have changed as people meet through apps, go on unique dates complete with wine tasting and massage therapies, and make elaborate wedding proposals. But love being tied to the economy is still apparent.

In 2019 alone, Americans spent an average of $697 on dates. And if there’s anything that puts a price on love, it’s marriage. On average, couples spent $38,700 on their wedding in 2019. The wedding has become an industry on its own, making it a standard for couples to spend on unique venues, expensive rings, and stylish wedding dresses.

You can trace all this “need to spend on courtship and marriage” back to dating in the 1800s, industrial revolution, and post-World War II, but don’t forget to add social media to the mix. Now, young couples don’t only need to make their arrangement of “going steady” visible to other single people on the street—they also have to flaunt it to people on Instagram, Facebook, and Twitter.

However, the difference between now and then is that most of today’s young people don’t have a lot of properties or disposable income. They have student loans and debts. No wonder more and more Americans refuse to date and get married and embrace the hookup culture instead. Love and the economy continue to pair up to shape the way we live today.