With everyone grounded because of COVID-19, parents face the challenge of preventing kids from getting addicted to gadgets. Since they aren’t allowed to see their friends, kids may end up using their gadgets more than usual. This can have serious problems later on, both physically and mentally. They might find it harder to socialize or end up having impaired vision. Help lessen their screen time by doing these activities.

Although your choices are limited because of the pandemic, there are still many ways kids can spend their time not using their phone. One option is having them learn a new skill or hobby. Figure out what things they are interested in and develop them. You may not be able to get them to physical classes, but maybe you can find an online instructor for it.

Anything artistic and creative can be done at home. It can be painting, coloring, or even baking. Studies found that music lessons are also a good way to develop a child’s mind. Like flute and piano classes, some can be done without leaving home, and the teacher can conduct the lessons in your home.

The key to getting them into a new hobby is not to be too strict about it. If they found that they don’t like it, you shouldn’t force them just for the sake of doing something.

Similarly, you shouldn’t take their new hobby so seriously that it stops being fun for them. Remember to treat it as a means to have fun rather than something they should make a life of. 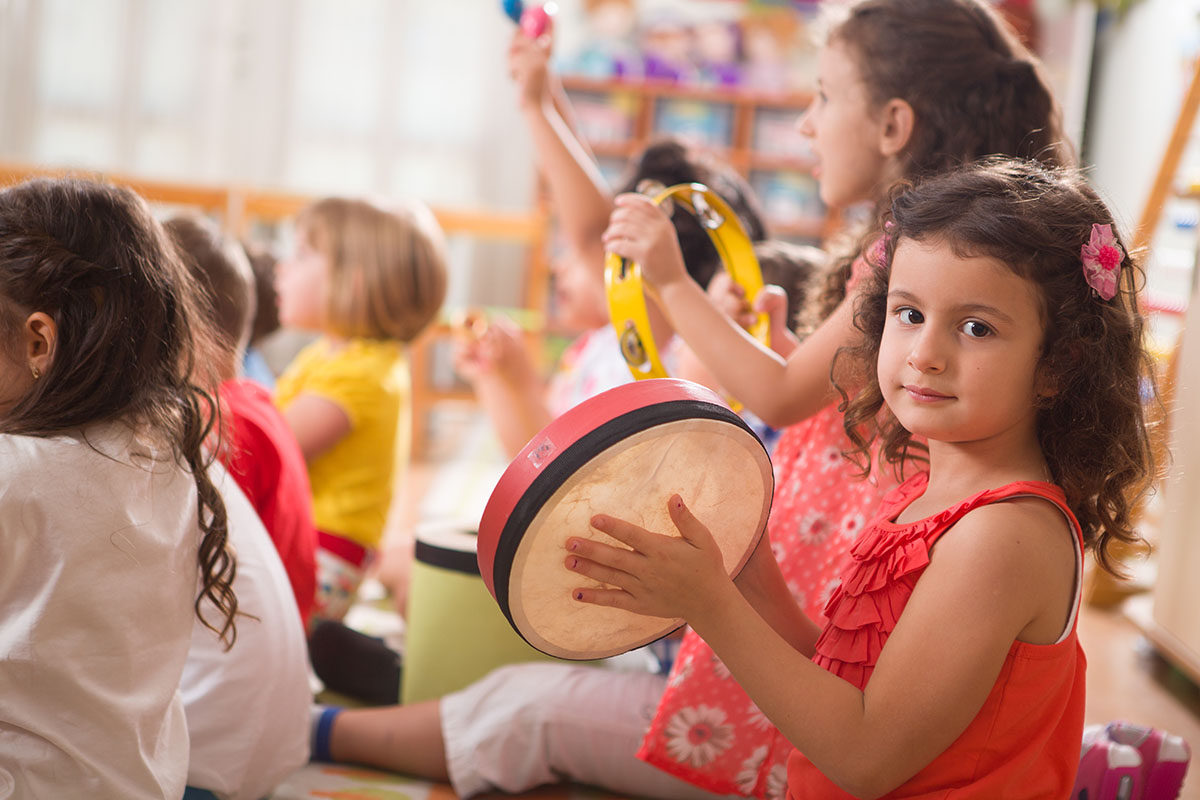 Have scheduled time off

For little kids, in particular, parents should impose time restrictions when using gadgets. Phones and laptops can be programmed to be unusable after certain hours of the day. Consoles such as the Nintendo Switch and Playstation have parental functions that also restrict playtime.

Experts suggest that kids aged two to 12 years old should only get two hours of screen time a day. Those aged below shouldn’t be on the phone. That can be hard to maintain as parents, but try to set as much restriction as you can. You should also avoid letting them use their phones in bed because it can ruin their sleep schedule.

Get them on their feet

Instead of spending time sitting with a phone in their hands, you can entertain them through physical activities. If it were any other time, it would have been best to take them to parks and playgrounds. However, you have to work with what you have. Having them play in your yard or the living room is a good practice.

If you have enough room, they can play some easy sports like basketball, or just run around. Games that require them to move like tag are also good options. It would greatly improve their health as well as reduce their sedentary habits.

Spend time with them

Most of the time, kids use phones because they are alone with nothing to do. Now that everyone is basically forced to be at home, you can use the time to be around them more. If they have parents around them who are willing to play, they will easily let go of their gadgets.

Naturally, you have to give them your full attention as an adult. They will follow in your footsteps, and it won’t work if you are also on your phone when around them. Put down your gadgets and actually interact with them when trying to bond. Otherwise, they might feel discouraged and start to rely more on technology for entertainment.