Racism: A Pandemic Worse Than COVID-19

Ahmaud Arbery. 25 years young. Shot in a Georgia neighborhood by two men who pursued him and mistook him for a robbery suspect. He was unarmed.

Prior to their arrests in the latter part of May, no arrests were made for more than two months by the Glynn County Police Department as advised by the Brunswick District Attorney’s Office. This sparked an outrage in the country crying out for justice and racial equality.

Recently, another victim of color, George Floyd, suffered under the hands of the law under what is considered by many as racial profiling. Many argue that instead of performing their duty to protect and serve, what the arresting officers did was cold-blooded murder.

What happened to Floyd somehow reopened old wounds as the mother of Christopher Eisinger who died under the Anaheim police’s hands as he was being arrested two years ago. She was poised to file a wrongful death lawsuit with her attorney in April but was postponed due to the current health crisis.

Floyd’s death was the last straw. People took to the streets in protest against injustice and racial inequality. Shouting “Black Lives Matter” while holding up Floyd’s pictures and different banners, America has had enough and is now making a stand against this pandemic that’s worse than the coronavirus disease.

Here are a few facts about racial discrimination:

1. In NYC, police stops in 2018 involved 88% African-Americans and Latinos and only 10% Caucasians. 70% of those stops were all completely innocent.

2. 15.8% of students who got harassed and bullied were all victimized because of the color of their skin.

4. Regardless of similarity in levels of education and income, it is found that black women are more prone to experience pregnancy-related deaths by 3 to 4 times more than white women.

5. It has also been found that black Americans are more likely to get arrested than white Americans. Once arrested, they have a higher chance of getting convicted and sent to prison to serve extremely lengthy sentences. 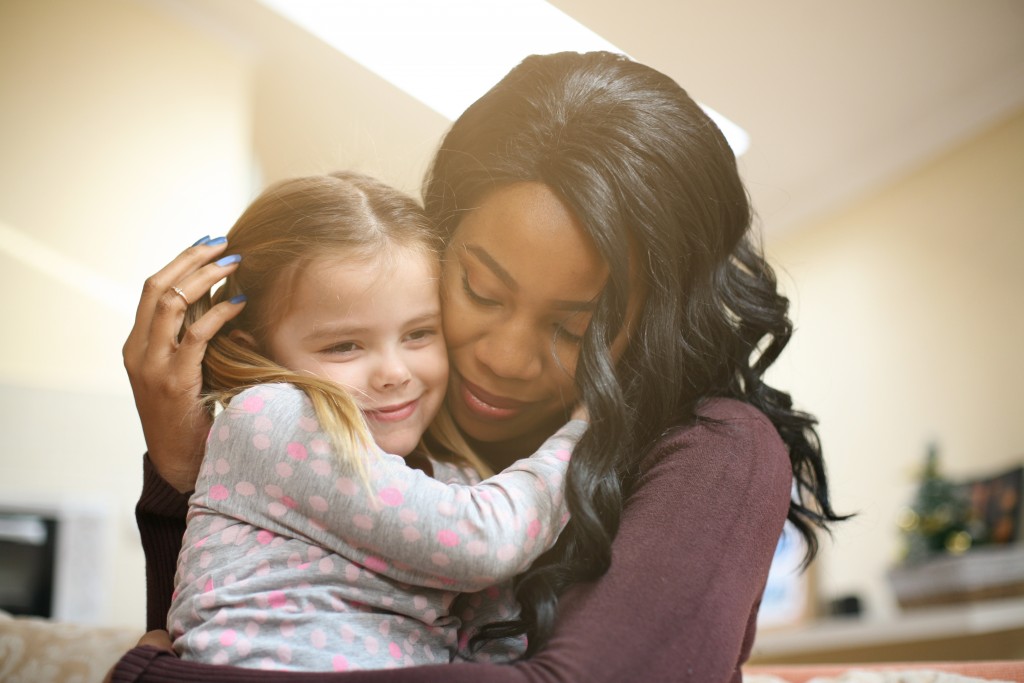 6. Black men, on average, are more likely to receive a sentence that’s 19.1% longer than a white man who committed and was convicted for the same crime.

7. A study made in the U.S. found that people who have white-sounding names were 50% most likely to get called back compared to those who have black-sounding names. On that note, black people are about twice as likely to stay jobless, and if hired, they are found to get 25% less than a white person with the same designation.

The numbers and statistics are all over the place. This just goes to show how we have never moved on completely as a nation. It’s about time we change the way we do things for the better.