28% of driving fatalities back in 2016 were due to drunk driving. According to the National Highway Traffic Safety Administration (NHTSA), in2017, almost 30 people in the USA die during drunk driving crashes every day, amounting to more than 10,000 fatalities per year.

Even in non-fatal accidents, a first-time offender can face fines and fees of up to$10,000.00. Driving under the influence is a crime in every state, so all DUI charges go through criminal court. Although you can represent yourself in court, most defendants hire a DUI lawyer or have a public defender represent them.

But whenever there’s a celebration or event, we can’t avoid drinking. So, to avoid any charges, accidents, trauma, and the trouble of hiring a DUI lawyer, here are ways for you to prevent drunk driving.

Have a Designated Driver

When you’re partying or celebrating with a group, make sure one of you becomes the designated driver. So before the drinking starts, there should be one among your group that shouldn’t drink and shouldn’t be pressured to drink. Also, never ride with anyone intoxicated even if they claim they’re fine. In fact, you can also be your group’s designated driver. Focus more on socializing; you don’t need to be drunk to talk and have fun, after all.

Get a Taxi or Take Public Transport

If you’re alone, or your whole group decides to drink, it’s best to get a cab or Uber to pick you up. Yes, it might be costly, and you’d have to go through the trouble of picking up your car the next day, but it’s still cheaper and less of a hassle than getting charged with DUI or worse. If you’re short on cash, you and your group can also take a bus or the subway, and it’s way cheaper than a taxi.

Stop Drinking At least 2 Hours Before You Leave

If you’re not travelling with a group (i.e. no designated driver), and you have no cash for a taxi, or prefer to drive home, you have to discipline yourself and designate a time to stop drinking. If you’re planning on leaving at midnight, stop drinking by 10 PM (and set the alarm on your phone). It’s important to note that alcohol stays in your system for hours even if you’ve stopped drinking, but it’s a lot safer to drive when you’ve sobered up.

Give Someone Your Keys 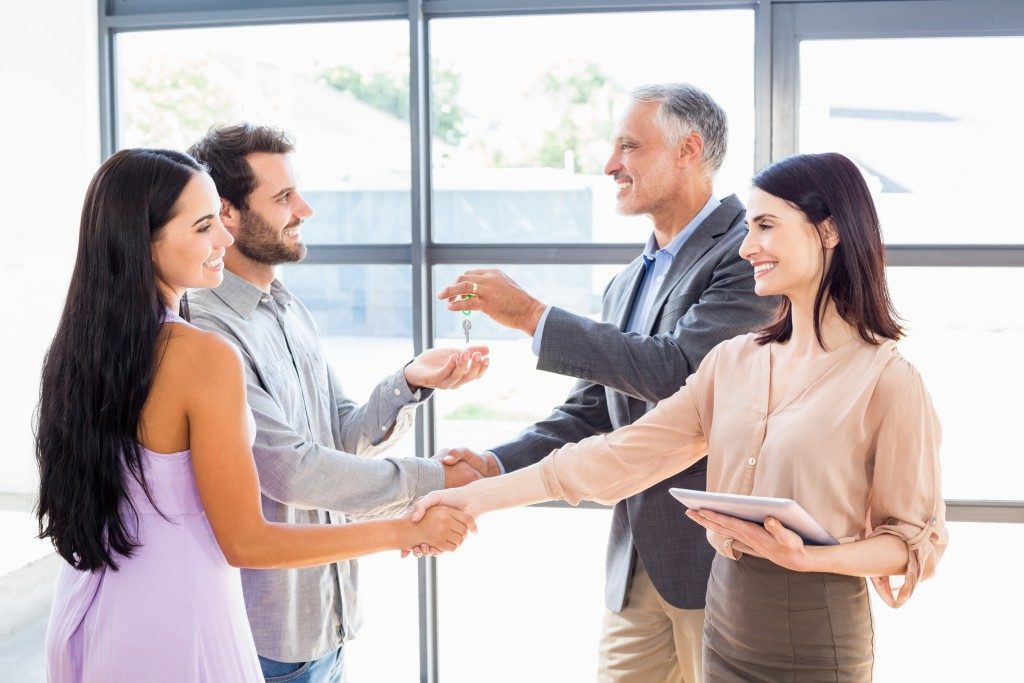 Find a friend or someone you can trust who won’t be drinking to keep your keys. This person should be someone you’d trust who would only give back your keys if they know for sure that you’re sober. If you’re not planning on drinking, you can also be the one to keep the key from your friend or family who’s going to be drinking during the party or event.

If you’re partying at a friend or family’s home, you can ask to crash on their couch or guest bedroom if you’re too drunk. But it’s important to know that you should never sleep when you’re blackout drunk as you could end up choking on your vomit.

Sometimes we can’t avoid drinking, especially when we’re celebrating, but we can prevent drunk driving by following these simple reminders. However, if you’re ever involved in a drunk driving incident while coming back from your family reunion or alumni homecoming in Denver, stay calm, cooperate with the authorities, and get yourself a good DUI lawyer to represent you. Then again, it’s better to be safe than sorry, so stay safe and drive sober.