Picture this: You’re driving around, and stopped at a red light. The car in front of you has his brakes engaged, which lights up his tail lights to a bright red. Meanwhile, the vehicles opposite you are turning right, with a blinking turn signal, colored yellow. And then a police car stops beside you, with their blinking lights in blue and red.

And then the traffic lights go green, and you engage the clutch, pump the gas, and get out of there. At the back of your head, however, you may ask a simple question. Why does red mean “stop”? Why is green “go”? And why are police car lights colored the way they are? The origin of this color convention has its roots in 1830s railroad history.

During the beginnings of the Victorian era in the late 1830s, rail transformed urban areas and has become a ubiquitous sight in any developed country. This is why railroad companies needed a way to direct rail traffic by choosing simple signals using colored lights. They chose three colors: red, white, and green. Red has always been the color for danger for centuries; even nature uses it (among other bright colors) to warn other animals, so it was a natural choice for “stop.” White indicated “go,” while green signaled “caution.” The thought process behind the choice for white and green has been lost to time, but it’s thought that white was chosen because it meant the rail is clear. It’s important to note that the lights themselves weren’t colored red, white, and green; the lights were white, only they had painted glass covers. 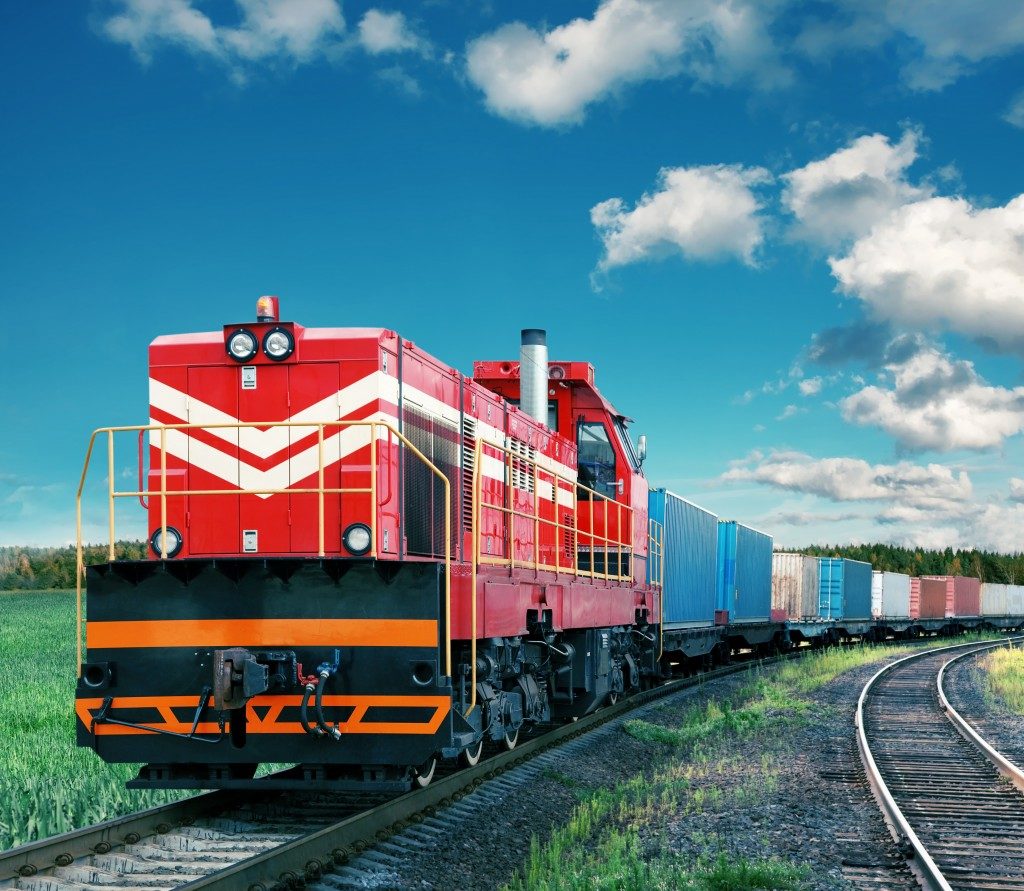 This, however, presented a lot of problems, some of which were fatal. For example, there was an incident when a red glass cover for the stop sign fell off, leaving the white light on. An incoming train, whose driver thought the signal for “go” is on, proceeded with his merry business until he rear-ended another stopped train. This led to a revision of the color conventions for railroad signals: red remained the stop sign, green was changed to go, and yellow for caution. Yellow was used because it can be recognized distinctly from the other two.

Now on the Road

This railroad lighting convention didn’t hit the roads until the 1920s when a Detroit policeman named William Potts devised a four-way traffic signaling system that’s still in use today. Before this, intersections were manned by (bored) police officers in raised platforms or towers like miniature lighthouses. From here, they directed traffic by holding up green or red lights. Potts knew how this is such a waste of human resources and thus elected to make an automatic system using railroad lights. 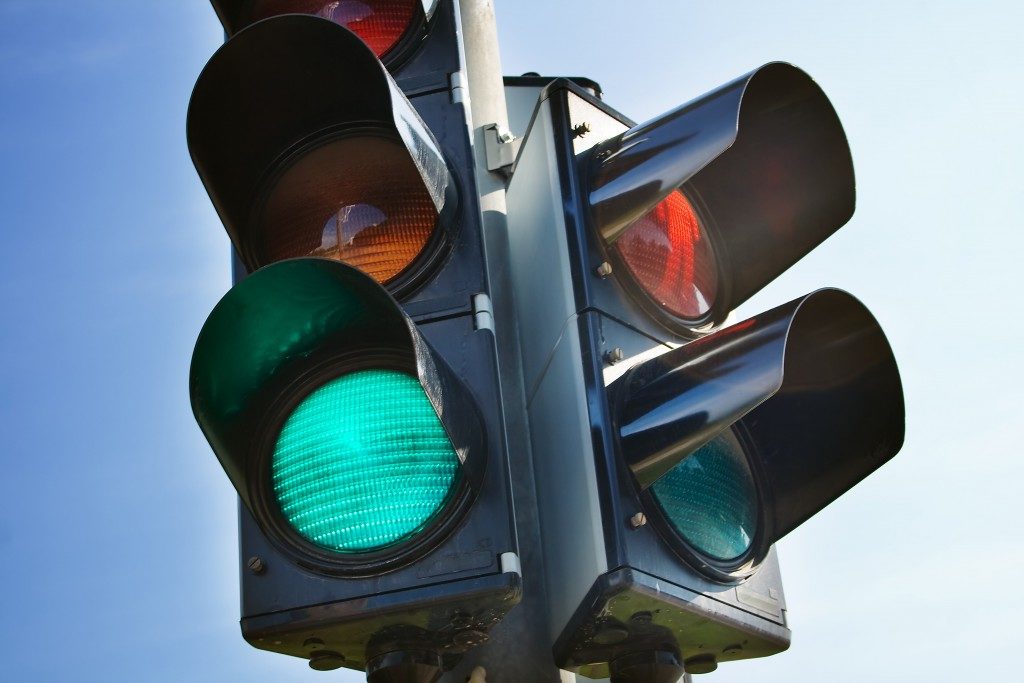 There were massive gains on automatic traffic light control systems, and now we have policies that William Potts wouldn’t even dare dream about. Today, the electronic control of traffic lights is controlled by a computer algorithm, which uses input from a magnetic field that senses the volume of traffic in a given intersection. From here, the algorithm calculates the connecting roads and charts where and when it should light red or green.

The story of traffic light colors is just proof that humans are creatures of habit. At this point, changing their colors would be disastrous!