The physical layer basically specifies the characteristics of physical used between networked devices including wires, fibers, cables, and so on. All receipt and transmission of data from physical mediums are handled in the physical layer.

This layer is the bottommost layer of the seven open system interconnection or OSI reference model. Here’s what you need to know about the physical layer when studying for your CompTIA Network+ practice test and the actual Network+ N10-07 certification exam.

What is the OSI reference model? 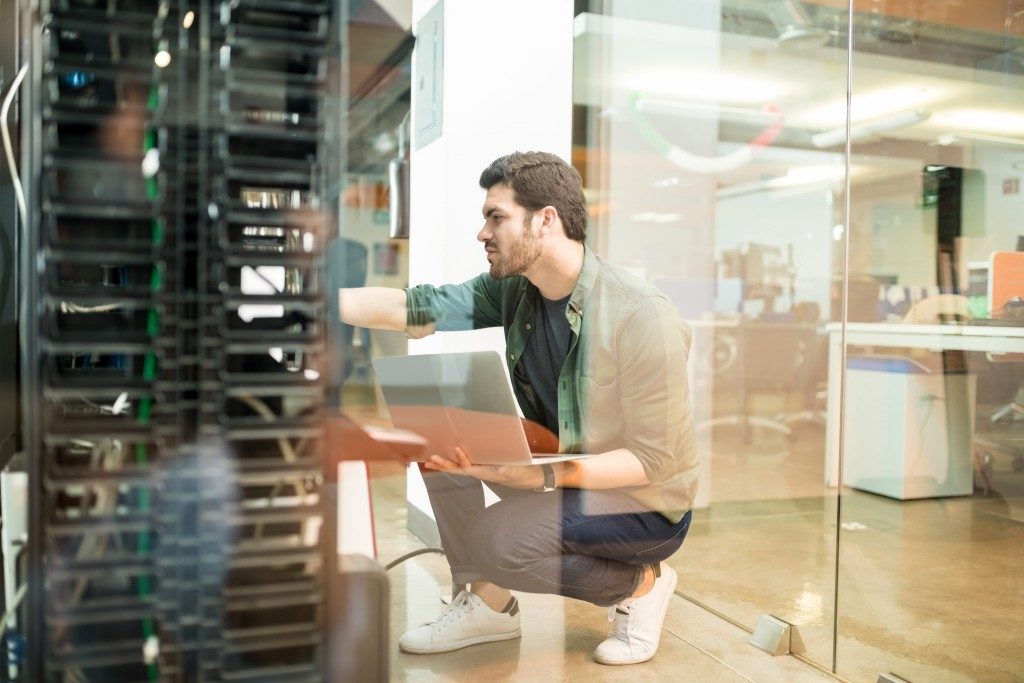 The open systems interconnection (OSI) reference model has been used since its inception in 1977 as a way to simplify and standardize definitions that relate to computer network systems.

It separates the entire networking process into seven layers, beginning from the physical layer, the lowest part of the model, and ascending to the data link layer, network layer, transport layer, session layer, presentation layer, and lastly, the application layer. All layers specify protocols and services, with each one having different responsibilities, such as passing data to other layers below or above it.

What is the physical layer?

Data will be transmitted through a specific signaling type that the physical medium supports such as ordinary light, radio frequencies, electric voltages, or infrared light. Common examples of physical layer technologies are token ring networks and Ethernet cables.

How does the physical layer function?

Basically, it conducts services that the data link layer requested, the layer right above the physical layer. Its main service and functions include:

Network devices that function at this player include connectors, cables, hubs, repeaters, and NICs or network interface cards. Hubs are standard connection points for optical fiber or twisted pair connecting devices in a LAN or local area network.

Repeaters are utilized for regenerating weakened or attenuated electrical signals, which sometimes occur due to distance issues. Common protocols used in the physical layer include digital subscriber line or DSL, RS-232, and carrier sense multiple access/collision or CSMA/CD.

You can find the physical layer at the lowest section of the OSI or open systems interconnection reference model. It’s primarily responsible for defining all electrical and physical specifications for all network devices utilized for interfacing to networks, which includes the layouts and shapes of connector pins, broadcast frequencies, cable specs, and voltages.