Eighty percent of those who get treatment for depression get better. Some are able to cope with their condition while still excelling in the workplace. And yes, employees can be productive employees amid depression issues. Companies, however, would have to play a powerful part in helping those who have the serious medical illness.

But some workers going through depression may not open up to their superiors because of guilt, fear, or shame. Instead, they pretend that nothing’s wrong. Thus, they don’t get the help they need and their work suffers.

This, however, can change if workplaces are safe, supportive, and willing to apply policies and practices that tangibly support employees with mental health struggles.

Employees need to feel that their leaders will not judge or look down on them when they open up. They also need to know that management is willing to take steps to accommodate them, without counting it against them.

For example, Martha, a sales team manager in a company routinely checks on how each of her team members is doing. When her top performer, Jim, starts underperforming, she doesn’t call him out for it. Instead, she starts a conversation with Jim and attentively listens. She also checks if Jim is exhibiting symptoms of depression.

Martha does not try to diagnose if Jim is suffering from depression — that’s the role of medical practitioners. Instead, she creates an atmosphere that promotes honesty and transparency.

There are other ways to promote this kind of environment. But it starts with educating and activating leadership to influence culture. 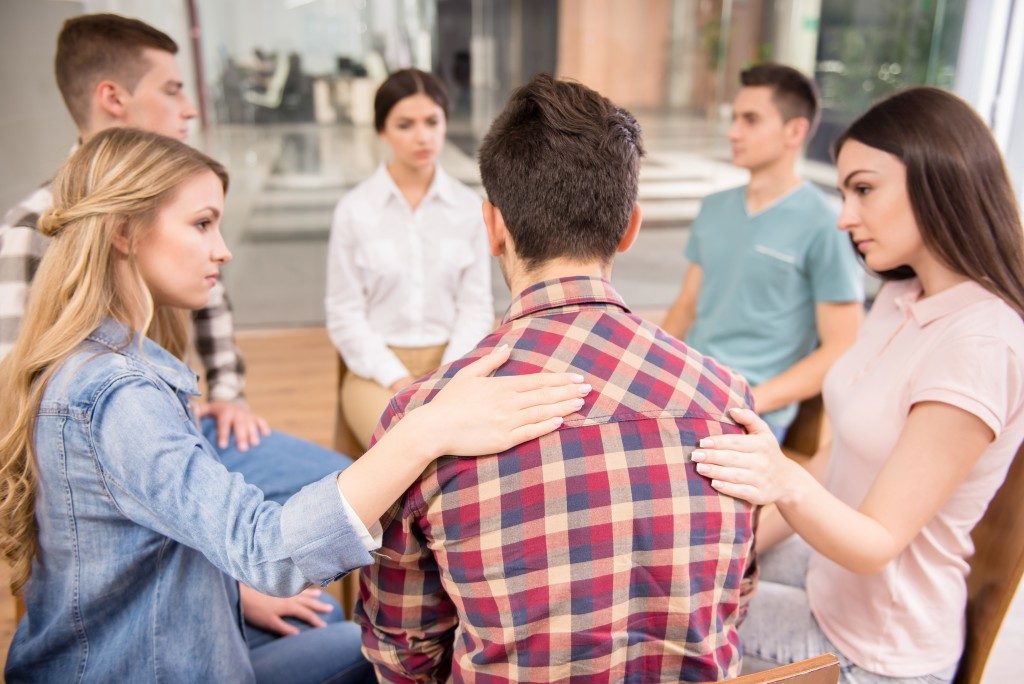 It should not end with genuine concern though. You need to follow through with action.

Take the case of Simon. His company allowed him to break up his one-hour lunch into 20-minute breaks throughout the day. This helped him manage pressure better.

On the other hand, after Alison lost a member of her family, she struggled with handling phone calls. Thus, she was temporarily assigned to a different team until she was well enough to handle calls again.

There are many ways to support employees dealing with depression. Allowing flexible hours, change in one’s workspace, and closer mentoring and training are some of them. Supervisors can also provide encouragement, constructive feedback, and debriefing after stressful tasks.

There are cases though where an individual can no longer function properly at work despite treatment and proactive support from management. This is common in mountain states, like Utah and Mexico, which have the highest depression rates. When that happens, an individual can make a claim for social security disability. But getting benefits takes more than a diagnosis; you need to show proof that your condition is so severe, you’re unable to function well.

Depression is the leading cause of disability worldwide and the second most frequent reason in social security disability applications in the US. But not everyone undergoing depression receives social security income (SSI). Many of them need to work, love to work, and excel in their work, especially when their company is able to provide them some support and flexibility in view of their disability.

Your employees are the lifeblood of your company. When they’re productive and content with what they do, they produce the kind of work that boosts revenues. So when a few people seem to exhibit signs of depression, act and help them overcome it.