The Leo Tolstoy principle can be seen in many things, but it has never been more apparent when studying family wills, estates, and probate proceedings. The principle is based on the first line of Tolstoy’s classic, Anna Karenina: Happy families are alike; unhappy families are unhappy in their own way. And this unhappiness often surfaces when families are in dispute over an inheritance.

Family issues are complicated enough, but when you have fame, an indecent amount of money and assets, and numerous relatives, it can cause serious rifts and unhappiness for everyone. Here are some of the most notorious probate cases in the world, some of which even inspired novels and dramatization:

Considered to be the inspiration for Charles Dickens’s Bleak House, the case covered the legal disputes between the relatives of Wiliam Jennens, an 18th-century miser who died unmarried and intestate with a fortune that would be equal to 2.5 billion dollars in today’s rates.

Publications at the time reported that Jennens had a will in his pocket but had left it unsigned because he did not bring his spectacles when he visited his solicitor. The probate lawyers battled the case for over a hundred years until it was settled in 1915, at which point the estate was swallowed up by lawyers’ fees.

The untimely and sudden death of the pop star in 2016 started a court case that revealed a secret marriage, distant siblings and relations, and children. After months of legal disputes, the court judged that Prince Rogers Nelson died without leaving a proper will. His sister and his other siblings were judged to be heirs to his estate that reached millions of dollars.

Though other probable heirs have filed their appeals, the courts did say that anything they might receive will not be distributed until a final court order has been handed down. So the sage of Prince’s estate and the Nelson family will continue for some time. 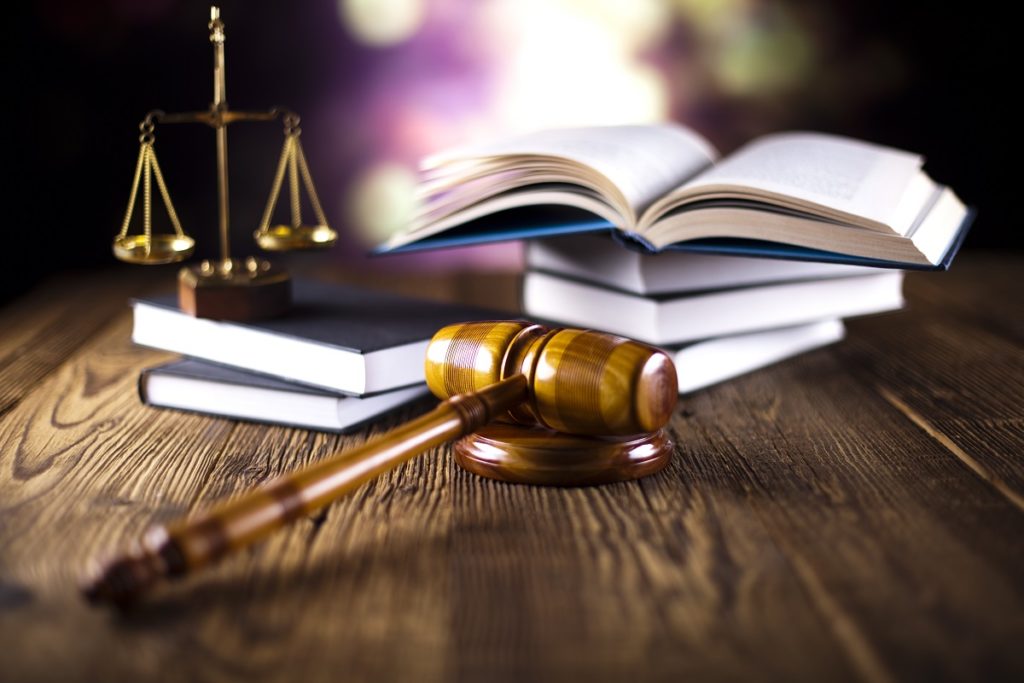 The talented Australian actor seemed to have it all: a promising career, a young family, and an estate that was worth millions of dollars at the age of 28. Ledger had executed a will in 2003, where he declared his residence to be Australia. He also gave half of his estate to his siblings and the other half to his parents.

But by 2007, Ledger was living with the actress Michelle Williamson in New York, and they had a daughter named Matilda. And even when they separated, Ledger did not change the terms of his will, especially his official residence.

When the actor died in 2008, his official residency was unclear. Was he a nonresident alien living in the United States? Or was he a resident alien? The difference affected his federal tax exemption, especially in his estate tax. His official residence would also affect questions about property law, especially for his daughter. If Ledger had only updated his will, then his heirs might not have questions about the court’s decision.

There are variations when it comes to unhappy families, and sometimes their unhappiness only comes up when there is an inheritance that needs to be settled.