When So Much of Your Sanity Relies on Going Out

In March, several nations enforced lockdowns as a means to mitigate the spread of SARS-COV-2. The lockdowns took weeks, and some even months.

The suffering caused by this pandemic is, unfortunately, not just the disease itself. Many have lost their jobs and their homes. In some households, family members can only dream of filing in court for domestic abuse. Another health hazard is the mental health repercussions of social isolation.

While countries have been opening up to restore the economy, social distancing and staying home is still very much encouraged as a responsibility. As a result, people have felt lonely and isolated since they are restricted to see their friends and loved ones.

The repercussions by the numbers

For the 28.9% of Americans live alone, the restricted access to social dwellings has a massive potential of increasing the possibilities of isolation. However, the sudden affliction of isolation is not limited to those living solo. Those living with children under 18 years old took a toll, as 37% of these Americans reported serious mental distress.

What can you do?

Of course, stay at home as much as possible, and if you do go out, wear a mask. These are now social responsibilities backed by simple science–and common sense. In the new normal, here are ways to sneak in snippets of socialization:

1. Hang out with friends in a private place

Whether it is one of your houses or a rest house somewhere, just make sure it’s a private space. This avoids potential exposure to risks because you won’t be touching surfaces that have been touched by people you don’t know. As a friend, be transparent about your health at the moment. No matter how great spending time with friends is, you wouldn’t want to expose them to anything dangerous. 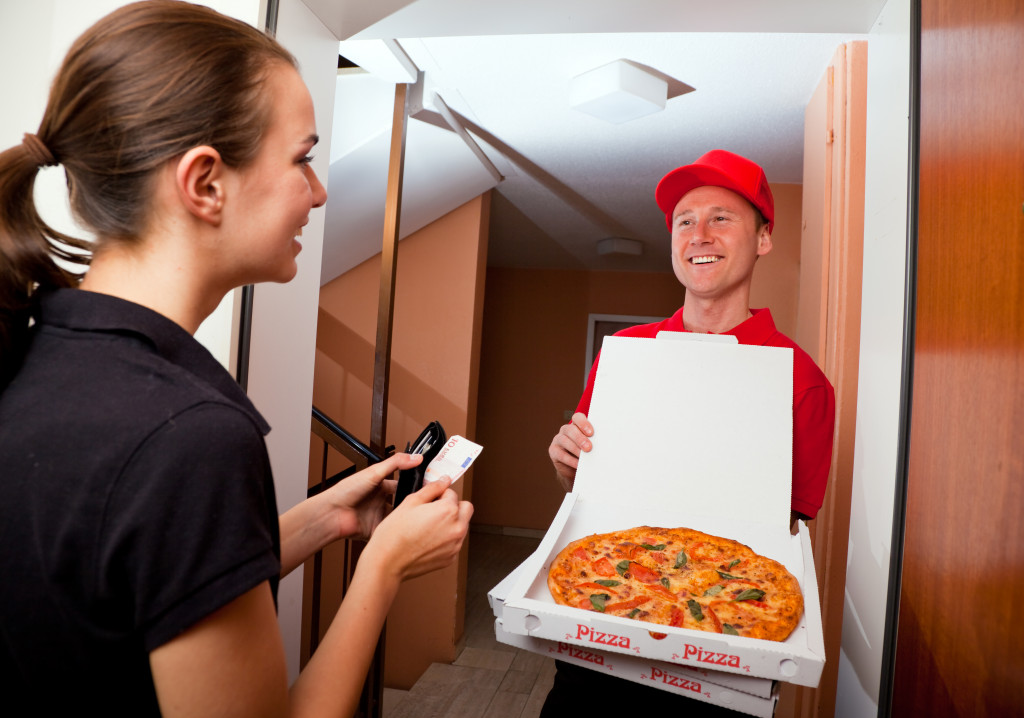 Dining in is a huge risk right now because you are not only using utensils used publicly, but you are also exposing employees to the risk of contracting the virus. Since it’s your frequented restaurant, you’ve probably made friends with the staff. You can talk to them from a considerable distance while waiting for your food. Maybe it’s time to catch up a little.

You’ll be surprised by the sense of community that will arise in these tough times. For example, writers have come together to share their entries for The Isolation Journals. While the project is primarily sent via an e-mail blast, writers gather in a Facebook group for every participant to read and engage. With the ever-growing number of Facebook users, there’s guaranteed to be a niche for everyone.

For the entire world to get out of this pandemic alive, every single person should take part in it. As some governments take the necessary steps to mitigate the spread of the virus, we should take our responsibilities seriously. So, only go out in public when necessary, avoid dining in, and understand the risks.