Social media is a powerful tool for businesses. Popular social media apps like Facebook, Instagram, Twitter, YouTube, and TikTok have millions of active users every day. If used correctly, social media can turn a relatively unknown brand into a nationwide, if not global, icon.

You have seen it over and over again. Every time a marketing campaign goes viral, the company behind it sees a tremendous boost in customer engagement and profits. It does not take much to create the next viral ad: all you need is a good idea that will catch the attention of users across the internet.

When Social Media Becomes a Problem

However, social media is not all rainbows and butterflies. Sometimes, it is a source of controversy.

Over the years, numerous companies have tried to create the next viral social media campaign, only to fail spectacularly. One example is Adidas’ #DareToCreate campaign which used artificial intelligence to add Twitter handles on the back of an Arsenal journey. It was a success at first until trolls started using it to post vile and offensive messages.

When a social media crisis happens, how should a business respond? Find out below.

Calling an expert to create an effective corporate PR strategy should always be the first thing that a business needs to do when faced with a crisis. Your PR team would know how to respond to backlash and mitigate the damage caused by it.

One controversy can forever tarnish a brand’s reputation. The internet never forgets; your controversy will continue to haunt you years after it happened. A potential customer can search your brand on social media or any search engine, find the controversy, and decide not to push through with a transaction.

There is no one strategy on social media that works. An idea that made one brand an internet success story may cause another to lose its credibility online.

Trends online are quite fickle, too. There is no guarantee that a meme that is cool right now will still be around tomorrow.

That is why the business should monitor feedback on the campaign. With social media, results are always instantaneous. You would know whether a campaign works or not within a few minutes or hours.

Monitoring response would, therefore, alert you as soon as a conflict starts to brew. You can immediately pull content that is not received warmly by the public before it spreads even wider and garners more negative attention.

Do not forget to suspend any future posts. You do not want to seem like you are ignoring the outrage by continuously advertising your products and services. You need to show that you are taking matters seriously. 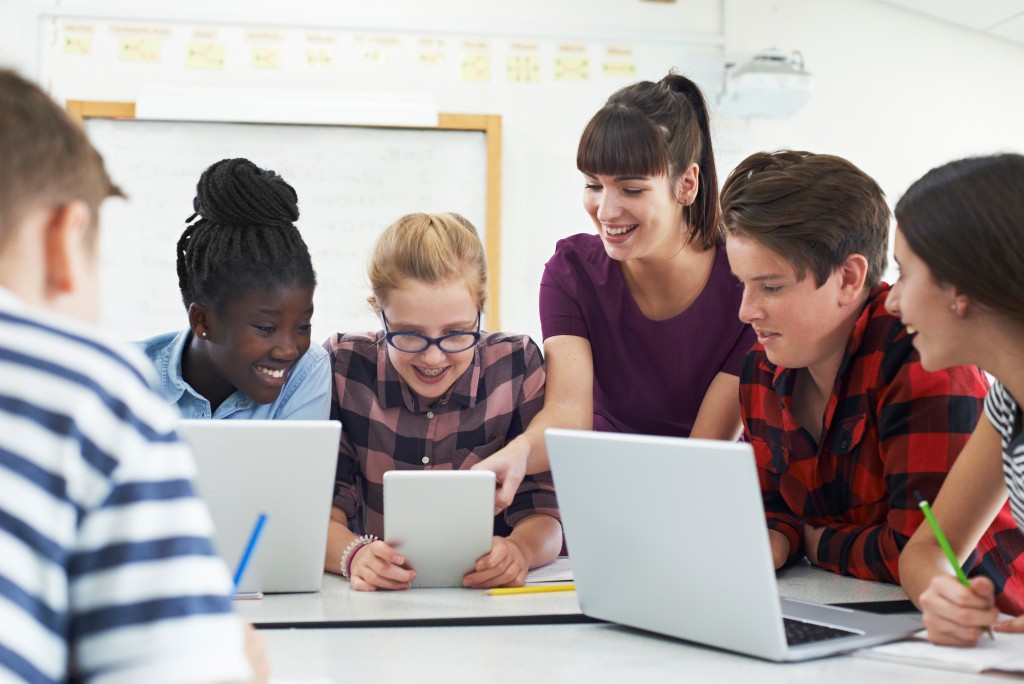 You will not be able to get rid of the crisis by simply being quiet. If you do not release a response, people will think badly of the business. When social media accounts start posting again, the controversy will be dragged back into the spotlight.

As soon as your business has crafted an appropriate response, ideally with the guide of lawyers and public relations strategists, then you post it on all your social media profiles. Apologize to customers who have been affected and promise that actions are being taken in order to avoid getting into a similar situation in the future.

Share exactly what the business is doing to improve. Do not give vague promises. Consumers nowadays can see through the lies, and they expect quantifiable results.

Having a seasoned public relations team on your side is worth the investment. They can foresee a crisis before it happens and, therefore, averting them.

It also would be wise to craft a social media policy that everyone in the marketing department, whether now or in the future, would adhere to. Although there would not be a lot of freedom to craft an off-beat social media campaign, you can be assured that the brand can maintain a consistent voice when tweeting about new products or responding to customer complaints.

Finally, and, perhaps, most importantly, secure your account. A social media crisis happens when the account is compromised and hackers start posting inflammatory statements or scamming customers using your business’s name.

Do not share passwords with multiple members of your stop to reduce the risk of it leaking. It would also help to use centralized systems to monitor and control who gets accessed to your business social media accounts.

A social media crisis can get very ugly. However, it does not automatically push the business into bankruptcy. With the right response, a business can rise from the crisis unscathed.