When Things Turn Sour: Step-by-Step Guide to the Divorce Process

The divorce rate has more than doubled over the last few decades. More couples decide to end their marriage when things turn sour. But that’s not to say that divorce is all bad. It might even be the ideal decision if the marriage poses emotional and physical harm to the couple and the children.

Sometimes, divorce is a noble decision. But the process of undergoing it isn’t so kind. To legally sever marriage ties, the parties have to undergo a long and complex process, which can be mentally and emotionally tedious. Basic know-how of the legal proceedings will prove beneficial for all parties involved. Here’s a step-by-step guide to the divorce process.

As mentioned, the divorce process is often confusing and lengthy. Considering that the essential parties in the divorce will undergo emotional strain, it wouldn’t be ideal for either of them to navigate it alone. Hence, the need for a good divorce lawyer.

There are a lot of technicalities involved in the divorce process. More than just severing the ties of marriage, divorce involves distributing assets, determining child custody, and considering tax implications, etc. Protecting a party’s interest in these matters will require the help of a lawyer.

The common knowledge is that the court gets to decide which parent gets custody of the child, how the assets will be divided according to the law (provided that there is no marriage agreement dictating it), and other crucial matters. But many don’t know that the spouses can also dictate their own terms and settle these matters on their own.

That can be done through a separation agreement. As the divorce is filed in court, spouses can create an agreement in writing that states the terms involving child custody and the distribution of their financial assets. This will make the divorce process so much easier for the parties, especially when they amicably separated.

The action to initiate the divorce process begins with a summon. The complaining spouse must issue a document stating the grounds for divorce and the relief that they are seeking. This statement will be served to the other spouse.

The party on the receiving end will then respond to the summon. The defendant can either deny or admit the claims presented by the plaintiff. If it’s the former, they can submit a counterclaim denying the allegations. Otherwise, they will sign an affidavit admitting the contents of the complaint. 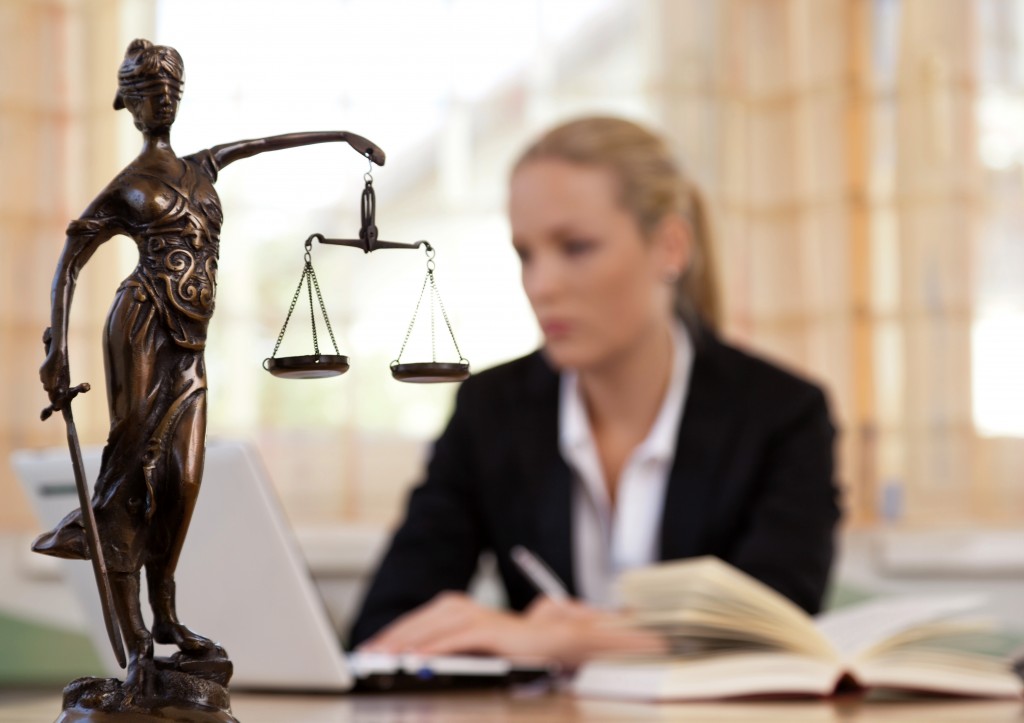 If the spouses did not create a separation agreement, then the lawyers will have to undergo the discovery phase to determine separation matters. Here, they will investigate the facts of the case to help them determine financial divisions, child custody, support, etc.

The spouses will have the last opportunity to agree on the matters regarding the divorce. They will be asked if they want to settle on terms and conditions involved. If they do not wish to or do not come to an agreement during the settlement, that’s when the case goes to the court.

In case a settlement is not reached, the divorce case will be brought to trial. The judge then takes a look at the facts of the case and listens to the arguments of the representing counsels. Then, the court makes the ultimate decision on matters such as the separation, child custody, division of assets, etc. This judgment becomes binding on the spouses.

The divorce process is a lengthy and tedious one, but knowing what to expect will help the spouses undergo it seamlessly.