White-collar crime might not involve violence, but it does not pose less of a danger to society. In fact, during the pandemic, white-collar criminals are taking advantage of the situation while the entire nation is in crisis. This makes the crimes even fouler.

White-collar criminals use their occupation, social and economic power, or technological expertise to manipulate circumstances for their personal or corporate advantage. White-collar crimes include check tampering, embezzlement, money laundering, and more. More recently, these also include healthcare fraud, cybercrime, and intellectual property crimes.

When caught, white-collar criminals are prosecuted just like other criminals and need a criminal defense attorney. If convicted, they are ordered to pay a fine and are jailed for up to 30 years.

According to several studies, the profile of white-collar criminals differs from the stereotype of criminals. A large majority, or almost 94 percent, never experienced abuse, neglect, or abandonment growing up. They are not poor.

More than a third or 35.3 percent of convicted white-collar criminals have assets of more than $10,000 and are financially established. They have a Bachelor’s degree or higher education. A majority or 65.8 percent are steadily employed, usually with managerial or other high-ranking positions. A majority or 63.5 percent have stable housing, of which 50.3 percent own their homes.

Almost 90 percent of white-collar criminals are white, and 91.4 percent are male. They are typically married and in their mid-thirties to mid-forties. They had not committed any previous crimes before they embarked on their white-collar crime.

White-Collar Crimes in the Pandemic

The hotline of the Office of the Inspector General of the U.S. Small Business Administration (SBA) received 150,000 complaints regarding loan fraud from March 2020 to April 2021. This is a record-breaker. In 2019, the hotline received less than 1,000 complaints. 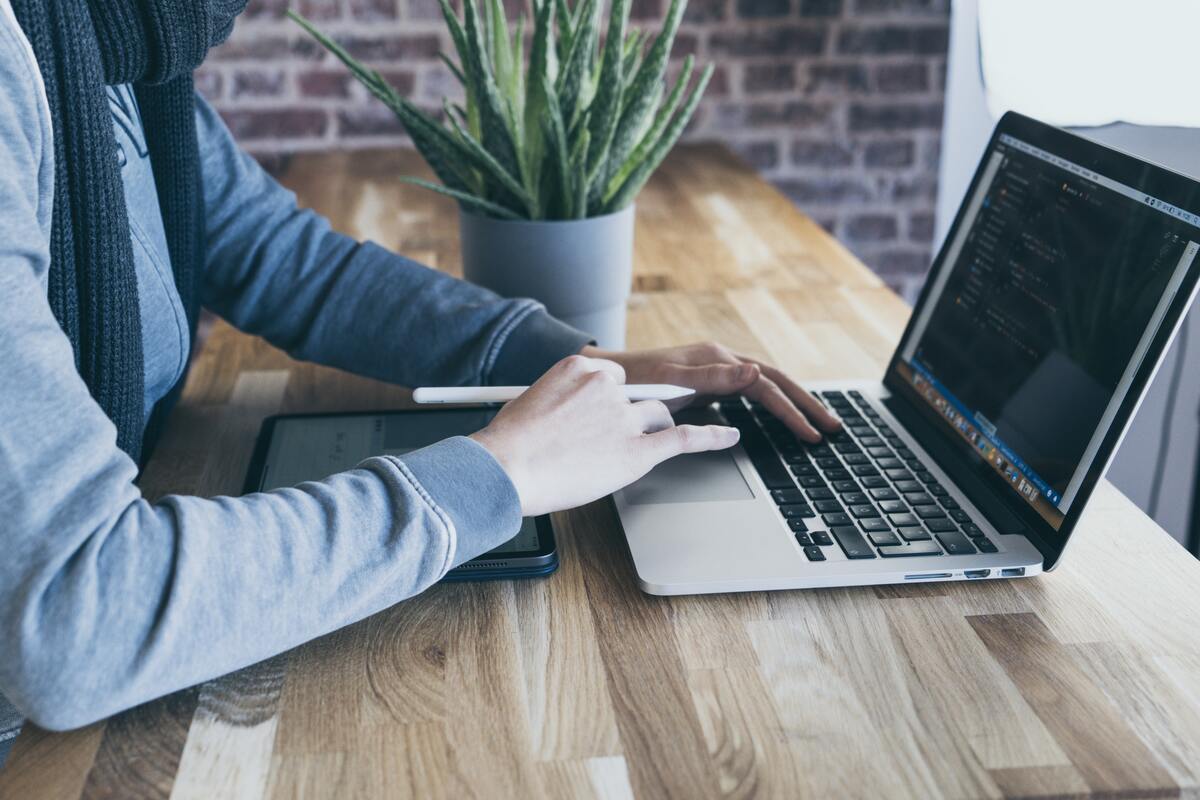 In February 2021, CBS News reported that almost 15 million fake N95 face masks and surgical masks had been confiscated by the U.S. Customs and Border Protection authorities since the start of the pandemic. They had also confiscated 180,000 fake Covid-19 test kits and more than 38,000 tablets of the malaria medication chloroquine, which is not approved for the treatment of Covid-19.

There are also fake Covid-19 vaccines that can get into the supply chain. Companies providing vaccines to their employees must be extra vigilant and must deal only with legitimate suppliers.

By the latter part of March 2021, 474 defendants had been charged by the Department of Justice for criminal fraud related to Covid-19. These cases involved more than $569 million. They are said to be just the tip of the iceberg.

One of the defendants is Muge Ma, also known as Hummer Mars, a Chinese national who attempted to defraud the government of $20 million in PPP funds. He claimed to employ hundreds of workers with total wages in millions when he was the sole employee in the two companies he set up. This is the largest single PPP scam attempt so far.

In many cases, white-collar criminals steal the digital identity of genuine small business owners and apply for PPP or EIDL loans that they reroute to their accounts. CNBC reported in April this year that up to $84 billion could have been stolen.

Because the pandemic has popularized e-commerce, white-collar criminals are using this platform to steal payment information, credit card accounts, and bank accounts. They either use the information to purchase items for themselves or empty the owners’ bank accounts.

Last October 28, in a speech at the White-Collar Crime Conference of the American Bar Association, U.S. Deputy Attorney General Lisa Monaco stated that the Department of Justice (DOJ) is strengthening the enforcement of the law against individuals and corporations committing white-collar crimes.

Under the new policies, companies involved in white-collar crime must provide prosecutors with a full list of people possibly involved in misconduct. They can no longer limit their disclosure to their own assessment of those substantially involved.

Also, as part of the new policies, the DOJ will consider all the company’s previous records of criminal, civil, and regulatory misconducts in weighing the crime. They will no longer limit their assessment to any previous similar types of misconduct.

With a stronger stance against white-collar crime, the government can hopefully give more appropriate penalties to the guilty. This will also give pause to those tempted to commit such crimes.