We sometimes think of oral health as something separate from all other health conditions we might have. Unfortunately, this is a false way of thinking. As with everything else in our bodies, your illnesses could also contribute to how healthy your teeth and gums are. Thus, your dentists need to know about other diseases you might be sick with before they can recommend treatment.

We can categorize health conditions as those having a direct impact and indirect effect on your oral health. Individuals with gastric problems often have symptoms of halitosis. This is also true of individuals who have been diagnosed with eating disorders, particularly bulimia. The constant vomiting of food by these patients can have a direct negative impact on their teeth and cause it to rot. A dentist would have to work closely with their primary physician to combat tooth decay and understand the mentality of a person with an eating disorder.

Dental implants are standard procedures nowadays, but the metal “screws” used by dentists could directly affect a person with an autoimmune disease, such as:

They could have an allergic reaction to the metal implant itself, thus causing inflammation. Most dentists would still recommend getting implants for people with an autoimmune disease. However, they would warn them that there is the possibility of failures. 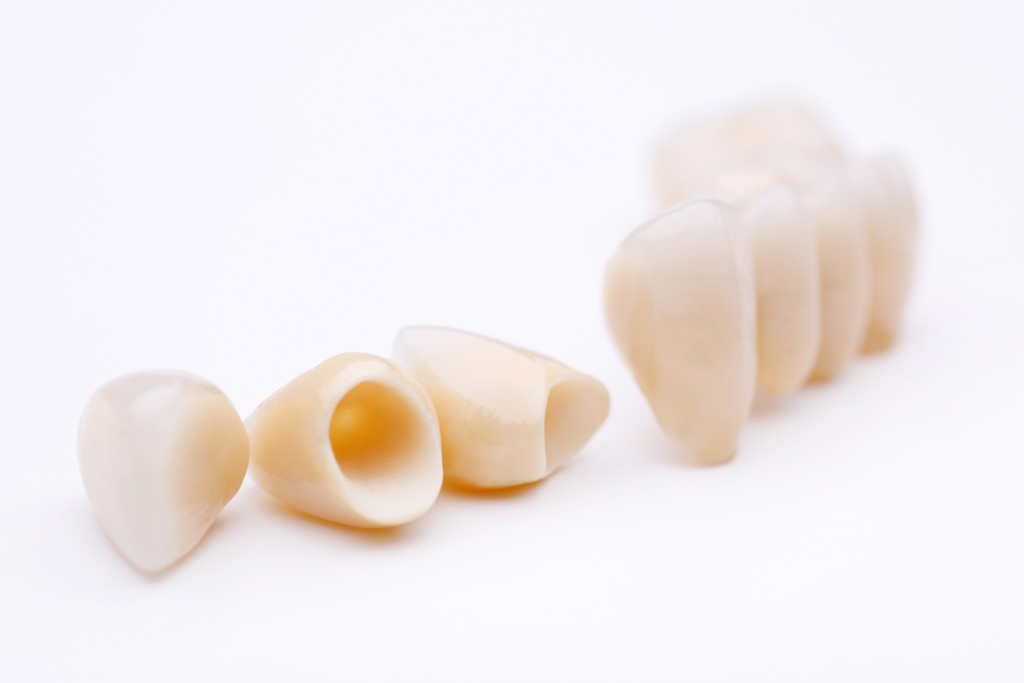 Unfortunately, it’s hard to tell if a person is allergic to the metals used until it’s already been put in place. If they suffer an allergic reaction, removing the screws often alleviates the symptoms. Experts are still studying the failure rates of such procedures. If you are suffering from any of the illnesses listed, understand that you could potentially be throwing money down the drain.

One example of an illness that has an indirect effect on your oral health is your allergies. When you react to an allergen, this wouldn’t have any impact on your oral health. However, your dentist would need to know what you’re allergic to, so they would be able to prescribe the right type of medicine for you.

For instance, some people have an allergic reaction to ibuprofen. If the dentist didn’t know that and accidentally prescribed it for pain relief, they could face medical and legal ramifications. You would not get better either. You might also be allergic to latex, and most dental clinics use latex gloves. You should let your dentist know beforehand if this an allergen so that they could consider appropriate alternatives.

If you have asthma or any other kind of respiratory illness, you are also obligated to let your dentist know about this. Any type of blood disorder, such as hemophilia, should also be disclosed. These ailments have no impact on your oral health on other days, but a visit to the dentist might cause an asthma attack in the middle of a procedure. You could bleed profusely in the middle of extraction if you have a blood disorder.

You need to look at your overall health condition. Oral, physiological, and internal health are essential factors you need to consider and know that they each correlate with each other.